After years of singles and mixtapes, Driminagh's  Fynch released his Bookies Pens and Loose Ends project last year. That release was a big moment for the Burner Records co-founder and helped Fynch build the devote following and critical endorsements from the Irish blog scene. His distinct vocal tone and tongue-&-cheek lyricism help him stand out from the pack in Ireland and this new Local Boy assisted track "Big Man"  is even further progression into an exciting new direction.

"Big Man" sees Fynch dip into more of funk-inspired instrumentation compared to past releases. The synth-driven production marries perfectly with the deep bass line. The rhythm section creates a fantastic sense of movement in the record as Fynch effortlessly flows across each drum beat.

As far as the pen game goes, the boys don't let us down. With clever wordplay, Local Boy steps up to the plate and hits and home run on this release. The vocals on the hook are catchy and playful but sit with the listener long after the section wraps up. Vocally, the cadences and notes being hit are spectacular but it still never loses the spirited undertones of the hook.

Fynch is back and he is breathing a breath of fresh air into the Irish scene with this release. The Burner Records camp has been on fire with releases from Marcus Woods, Sick Nanley and now Fynch returning is further proof that 2020 is the year of Burner Records. 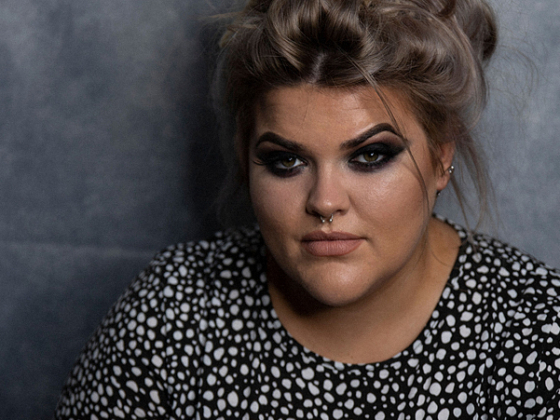 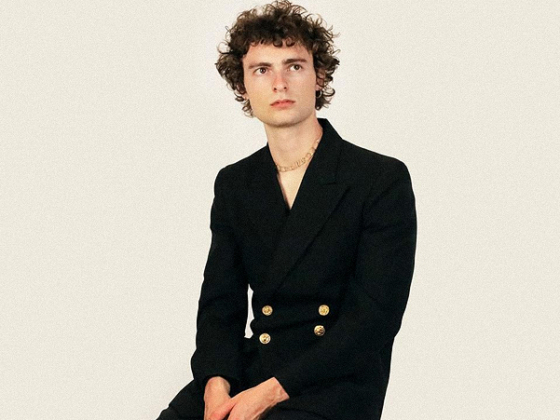