RUNOFFBROKE has had his most active year yet and he is back with a brand new vibe on his brand new single "Atilla The Hun".

After his re-brand at the top of the year, RUNOFFBROKE has been releasing singles at an incredible rate. Tracks such as "Wish You Knew", "Gimme Dat" and "Family" have seen the Galway based MC grow a cult following. The main thing that has been attracting these new listeners is the sheer level of diversity on offer from RUNOFFBROKE. This ability to be diverse carries over into his new single "Atilla The Hun".

With clear inspirations from the likes of Suicideboy$, Pouya and the late XXXTentacion, "Atilla The Hun" see RUNOFFBROKE try his hand at the more heavy metal influenced rap sound that has been bubbling on Soundcloud over the past few years. Extremely hard hitting 808's with implemented distortion and sputtering, stacked hi-hats paired with simple piano melodies create an hectic and aggressive backdrop from RUNOFFBROKE to really get some bars off.

In this regard, we get one of the freshest and more interesting performances from RUNOFFBROKE. Very loud, brash and angry with the signature yelling style vocals transport the listener to a wild world filled with emotions and imagery. The chorus is by far one of his catchiest yet and the RUNOFFBROKE and Ninety7Hertz partnership continues to produce chemistry in abundance. The lyrics and flow are never in question when it comes to RUNOFFBROKE and there is no exceptions here. The quotable lyrics fly at you at a breakneck speed on this one and the pen game is at its absolute best.

So far this year, we have had six singles from RUNOFFBROKE. Every single has show a new, different and unique side to this artist and with all that in mind, it's safe to assume we are in for one of hell of a ride this year. We, at EARMILK are extremely excited to see what's next for RUNOFFBROKE 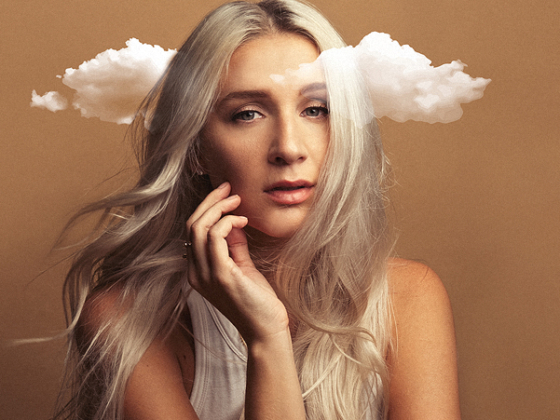 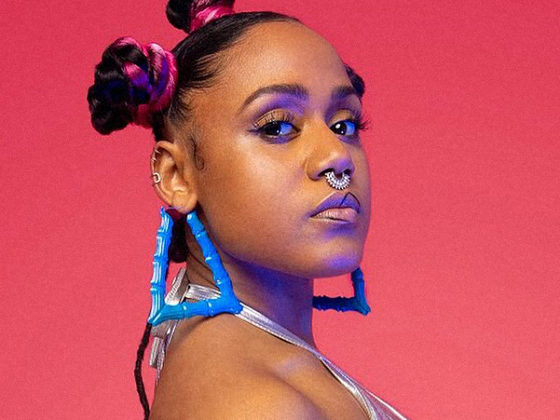