Gassed up with high-octane beats, "Ricochet" exhibits the Swedish artist's familiar angular pop sounds. Dotted with elasticated synth patterns and underscored with fiesty bass whirls, Hotsauce spits "you think you're popping but you're fucking overrated". Brash with her words, the single takes no shit from those who abuse their positons in power.

Twisting high-octane beats and slicing reputations with her sharpened toungue, the track bolts into fifth gear with it's powerful hooks. Safely balanced between agressive and antagonisitc, the futuristic rhythms worm their way into your way until you're ready to overthrow the industry's evident sexism. "Ricochet is a disstrack to 6ix9ine and the industry," Vera Hotsauce tells us. "How can we let rapists, men who sexualize women and influence young kids, have songs on billboards?"

"Ricochet" manages to unearth an anger that we've suppressed inside for so long, the treatment of women and girls in the industry is often questionable, but no one vocalises this audacity of abusers more than Vera. "We buy their clothes and we consume their music. WHY? We let it slip thru our fingers and we're justifying it by saying that it’s a ”piece of art”. But tell me this, when did art become a free place to oppress women? That's not art to me," she says.

Vera's debut album Hot N Saucy is out this Friday, but luckily we're hosting the exclusive stream right now. Including previous addictive singles "Hey Boy", the flashy "Dad's Bugatti" and noughties-sounding "One Time", Hot N Saucy is an iconic collection of synth-powered gold. Overrated, she definitely is not.

Telling EARMILK exclusively about the album, Vera Hotsauce says: "This album is about being a freak, it's about me being me, it's about living your life like your days are counted and it's about just being exactly who you are no matter what people think or say about you. It's about letting yourself be a crazy messed up fucked up person and just stay cool with it."

"I am tired of people telling me what to do, so I wrote an album about me not giving a fuck," she says.

Hot N Saucy is out tomorrow via TEN Music Group. 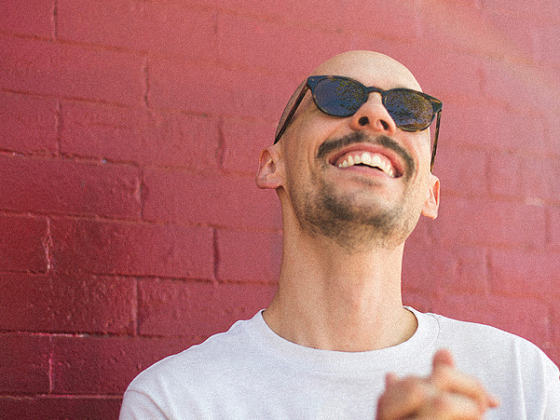 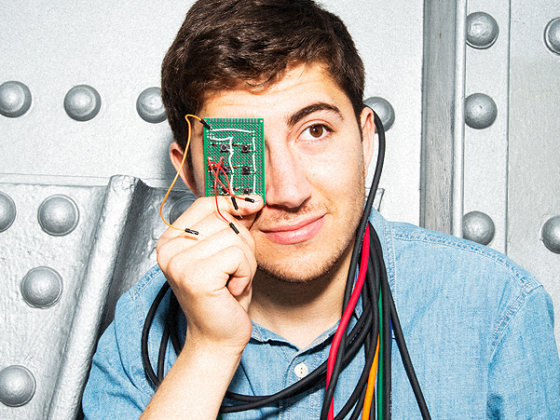