Hot off the release of his RIOT MIX for GOOSE's "Heaven" in early July, Italian techno producer Fedele makes his return to EARMILK for the latest installment of the EARMILK Presents mix series.  Delivering nearly a full hour of artfully arranged selections from catalogues both his own and that of his peers, the one-third of techno trio Agents of Time further distinguishes the development of his solo signature sound.

Driven by a devotion for the pioneers of underground dance music and an affinity for forward-thinking sounds, Fedele's mix for EARMILK boasts a stream of compelling and emotive beats and percussive texture. Escorting listeners through the compositions of Avision, Alkalino, Sansibar, Dom, Innershades and more, this mix exemplifies the essence of Fedele's musical palette.

Since launching his solo works Fedele Ladisa has had his innovative electronic productions released on labels such as Maceo Plex’s Lone Romantic sub-imprint, and Tiga’s Turbo.  Originally from Bari, Italy, he is part of the emerging movement of underground European musicians who are eager to explore new territories of electronic music.  Following the standout success of the already acclaimed Italian outfit Agents of Time he has gotten off to a running start making his mark as a polished, independent producer.

EARMILK proudly presents this exclusive mix from Fedele – find the track list attached should any of the selections pique your interest and follow the Italian producer on his socials below. 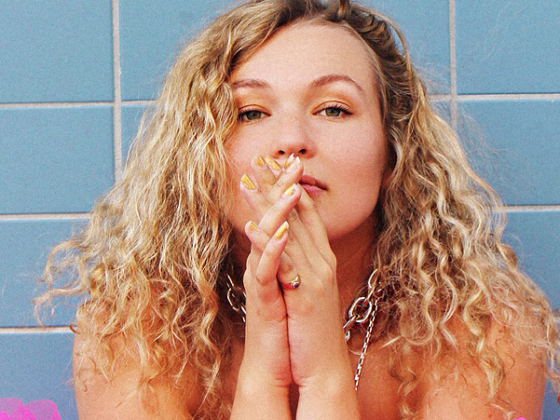 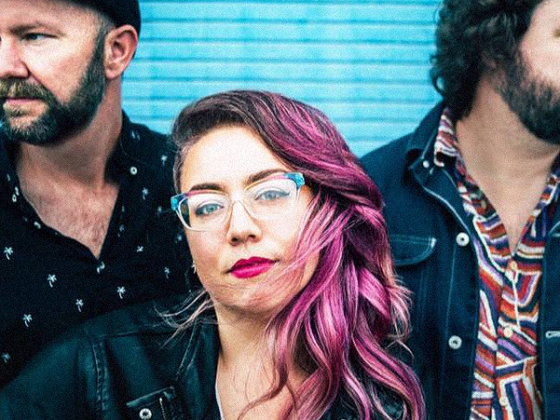 Front Country return with their stunning new single “The Reckoning”