Hailing from San Jose, California, Peach Tree Rascals is a band known for their sonic and lyrical versatility. Ever since high school, where the the five-piece collective met, they have continued to master their multidimensional sound. After their breakout single “Mariposa”, which garnered over 68 million streams, Peach Tree Rascals have come out with their latest release “I’m Sorry”.

Once again bringing together a multitude of different genres on their new single, Peach Tree Rascals show their impressive command of everything from pop to folk music. Compounding the genre-bending production with a potent message of owning one’s mistakes, the band creates a flawless summer single. The band simultaneously released their visuals with the single. Filmed along a desolate highway in the desert of Southern California, the music video displays the true beauty of the open road and the  parallel the reflective lyrics in “I’m Sorry”.

Peach Tree Rascals have continued to create euphoric singles blending the lines of what pop, rock, and hip-hop music look like. With such a control over a multitude of different genres and a pure talent for creating unique and deeply personal lyrics, Peach Tree Rascals looks like they can only go up from here. 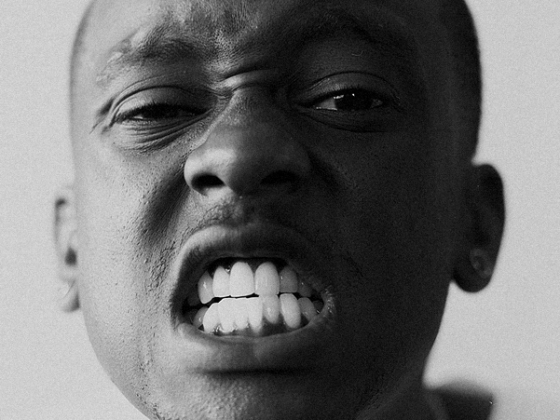 Buddy and Matt Ox team up on "Ain't Sweet" 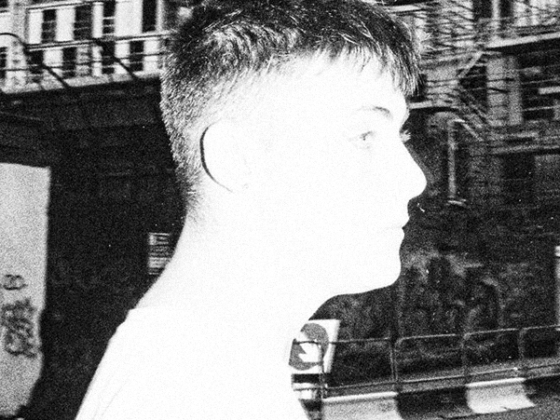