Total
1
Shares
1
0
Sometimes you have to be your own biggest fan. What some see as vanity, others will view as a survival tactic that is absolutely necessary to make it in a world that's repeatedly looking for ways to break you down. It's in that spirit that singer Mai Moxi assuredly strides to center stage and proclaims that she "is the baddest" on her freshly pressed single "B.A.D".
Recalling the off-the-cuff spark of a memorable mixtape freestyle, "B.A.D" delivers a heavy stack of defiant hip-hop energy that's softened by Moxi's confidently cool execution and distinctively raspy vocals. The straight-from-the-crate production from producers/arrangers HOLY and Sidewalk Kal as well as a slyly spit verse from featured emcee Charles Hamilton also help to amplify the single's street-soul appeal. Still, there's something about Mai's laid back "big up ya'self" vibe that stands apart from most everything else. The Cleveland & Brooklyn-repping songbird gives us lines that are studded with unapologetic swagger yet manages to land them in an understated, nuanced way. If the parts of that last statement seem conflicting, imagine former soul-star Davina (HERE's a link to her biggest hit for all you youngins' out there) performing a few numbers written by nu-school singer Mahalia and you'll have a close approximation.
Carrying that straight-no-chaser energy into one of her Instagram posts while promoting the track, the R&B singer explained "This song is meant to celebrate black women, period". That doesn't mean, however, that those of us outside of that esteemed group can't dig the sounds. "This song was made with the intent to celebrate being your most authentic self and knowing your value….celebrate yourself!"
No doubt, indeed Ms. Moxi. No doubt, indeed.
You can listen to "B.A.D" now on all streaming services.
Connect with Mai Moxi: Facebook | Instagram | Official Site | Spotify | Twitter
Total
1
Shares
Share 1
Tweet 0
Share 0
Share 0 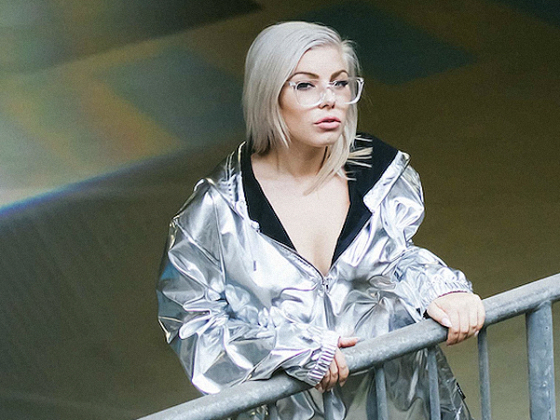 Miki Rose cuts straight to the chase on "Back To Complicated" 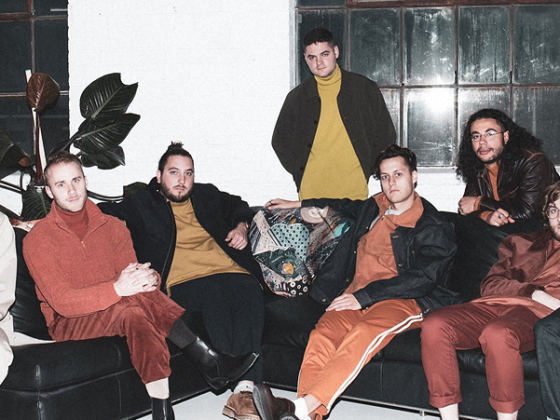