Nissim Black returns with new single and accompanying music video for "Best Friend" to continue his wave of momentum in 2020.

"Best Friend" features a nostalgic, Miami Vice synth lead from producer, Yosef "One20Muzik" Brown. Nissim's modular, driving vocals remind of will.i.am while his an ear for melody feels like CeeLo Green. In describing what the track represents to him, he described, "'Best Friend' is a love song to music itself which does so much for the human soul. We fall in love with music before we know how to speak, it befriends all of us at an early age. Through life's ups and downs it always has the right tune or words to comfort us."

Black's background growing up in Seattle surrounded by hip-hop is felt in equal part to his passion for Judaism, and conversion to the faith has had a profound influence on his artistic voice, seen in tracks like this spring's "Mothaland Bounce" and the three studio albums he has released under the moniker. His ear for catchy production and unique take on the genre translates to a compelling artist with something to say.

Nissim's July 17th appearance on The Today Show can be seen here. "Best Friend" and its music video are available now through Marom Entertainment. 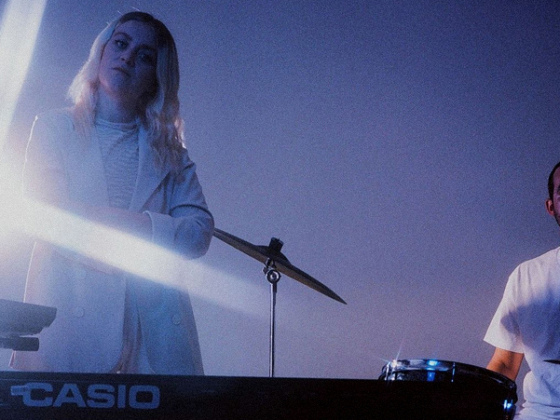 GL's "Pistachio" is a tasty peek into their upcoming album