The UK based tech house DJ and producer, Cloonee makes his debut on Elrow Music with two chart-breaking club tracks. The release features two tech house bangers, with "Gucci Suite" on the A-side and "Wiggle" on the B-side. The man behind the release has had quite the past 18 months seeing tremendous success on the Beatport charts including chart-toppers 'The Ciggie" and "Lose Control."

Cloonee hits the ground running with the first track on the EP "Gucci suit." This track utilizes a chopped vocal sample from the classic hip-hop track "Still Fly" from New Orleans' own Big Tymers released in 2002. Cloonee tastefully blends the sample with acid tweaks, high hats, claps, and a roaring baseline.

On the B-side, Cloonee maintains the same energy with "Wiggle." Samples taken from the 1994 track "Dont Stop Wiggle Wiggle" by The Outhere Brothers add a little humor to the release but packs a serious punch with an addictive bassline and thunderous claps. "Wiggle" is a playful yet grooving club tool that is destined to climb the charts in the days to come.

With releases on some of the biggest labels in the industry including Sola, Black Book Records, and Solotoko, Cloonee has quickly made name for himself in the tech house scene. With the release of Gucci Suit, Cloonee's chart-topping days do not seem to be ending anytime soon. 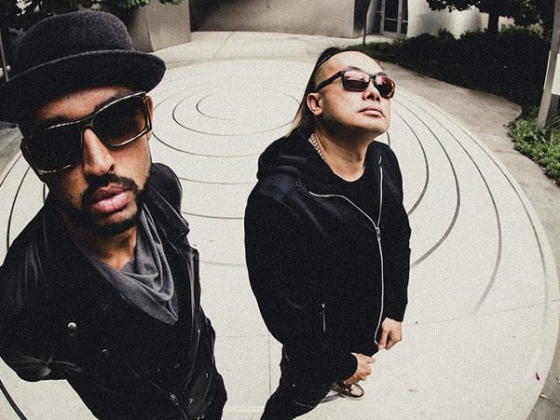 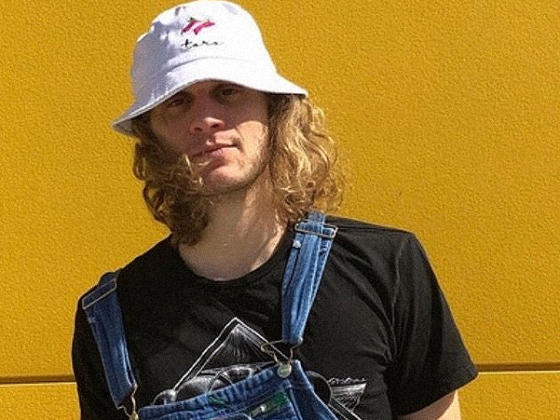