Blue Hour completes his Remixed series with the fifth and final instalment. With previous editions boasting remixes from the likes of Ben Sims, Héctor Oaks, Vladimir Dubyshkin and Answer Code Request, we have come to expect great things from the series; Remixed [05] does not disappoint.

The EP opens with a Julian Muller remix of “Meridan." It’s fast, fun warehouse music that was made for dark dancefloors. Relentless from the off, the energy and bounce keep things light and danceable; the sort of techno that’s really made to move your body to. Choppy, indistinguishable vocals act as the icing on the cake with this one — it’s an incredibly stylish way to kick off the final edition of Remixed. “Meridan” is followed with a complete change of pace with the Adlas remix of “Flow State.” A rolling bassline gives the track groovy undertones, whilst shimmering synths create an almost mystical soundscape. A track that could transport you to the middle of summer even on the bleakest of days; it’s ideal at-home listening, whatever the mood.

The pace gets kicked back up a gear with TRANCEMAN2000’s remix of “Introspective II.” A million miles away from the original, this remix has taken on a life of its own. A thundering bassline and incredibly euphoric synths combine to make that old-skool trance sound people can’t get enough of; it’s an emotional dancefloor banger. Remixed [05] is rounded off with 3KZ’s jungle remix of “First Light.” A stand out on a quality EP, it’s a remix that does absolutely everything right. A truly classy piece of music, it takes the original from almost-ambient techno to a jungle burner. Undeniably a timeless track, it’s nostalgic, lively and one that’s going to be doing the rounds for a long while yet. An extremely fitting end to the entire Remixed series.

The complete edition of Remixed [05] can be streamed and purchased via Bandcamp. 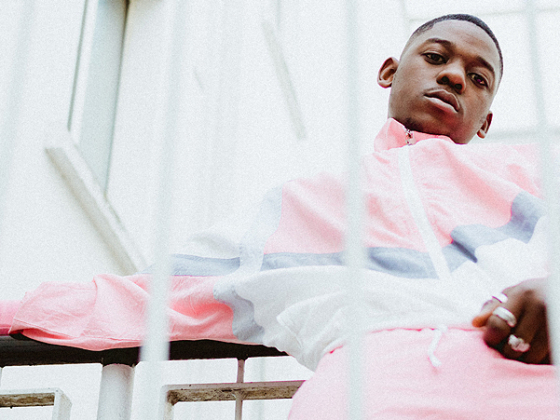 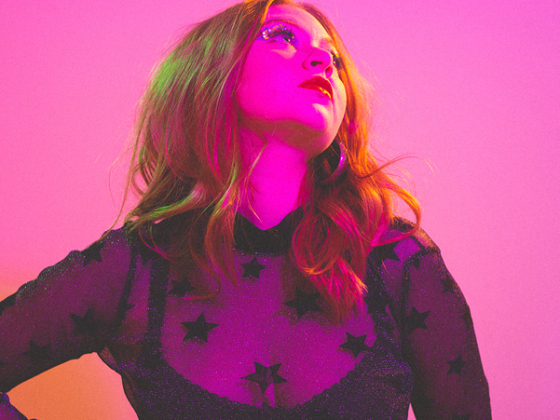