Dublin’s electro-maestro DeFeKT has returned to Jensen Interceptor’s International Chrome to release a four-track EP. Serving up cuts of hefty electro with two guest appearances from the label-head himself, Mind Lock is an unmissable release for those who like their music rough and ready.

Title track “Mind Lock” is absolutely everything one might expect from a DeFeKT and Jensen Interceptor crossover. It’s bleepy, funky, robotic — and ready to destroy dancefloors. Though there’s a million things going on at once, everything feels perfectly in place. “Malfunction,” the second track featuring Jensen Interceptor is a track which is ready to hypnotise dancers everywhere. The relentless bassline contrasts with a woozy, meandering lead and a splattering of extra-terrestrial noises to make something which is equal parts groove and spooky.

“You Have Time,” the first of DeFeKT’s solo tracks on the EP, means business from the off. Whispery vocals and dark bass give the track a sultry edge. “Stacked,” the final track of Mind Lock is a peak-time slammer and nothing less. Muffled vocals and occasional scratches layered over thundering breaks contribute to making it a standout on the EP, and reaffirm what we already knew — that DeFeKT is one of the most consistently interesting producers in the game. The description of him as a "modular madman" couldn't be more accurate.

Mind Lock can be streamed and purchased via Bandcamp. 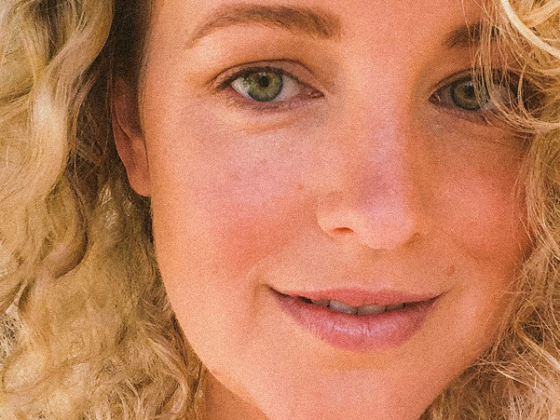 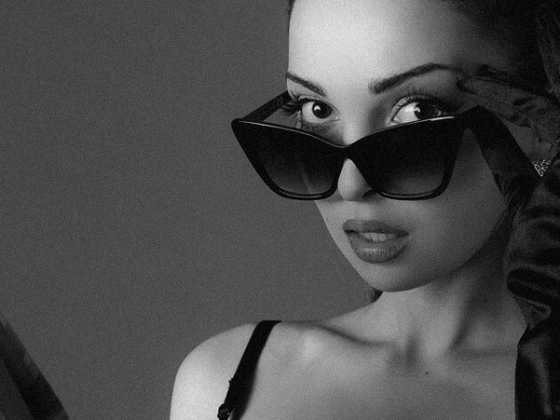