Seattle: A city predominantly known for Starbucks' humble beginnings, and the sordid lives of improbably attractive doctors. While it is a city that has also birthed many great artists, it is sooner to be synonymous with hip-hop than with electronica. That is, until Brandon Gomez started releasing his own brand of bedroom electro under the moniker Ark Patrol. Praised for its fresh melodies and experimental spirit, his debut album, Voyager, set him on a path toward chillwave nirvana that was hard to parallel. But that all changed after a cancer diagnosis in 2018 buried him deeper within his own creative mind, unleashing a self-titled album that saw tighter bass lines and a significantly sharpened attitude. Fast forward to a couple of years later, and he is still enjoying life in remission, digging further into the depths of his artistic boundaries with his latest project, Geode.

"[Experimentation] has always kinda been the main thing," he smiles at me timidly through his laptop's camera. "Through every iteration, every album. The whole idea behind it is that I try something new—new techniques, new sounds. I tie it together with enough string to be a package and it's kind of a big experiment on its own, just to try to put it together."

He's seated in a room adorned with a various mishmash of equipment, warm rays of an afternoon sun peeking through the side window. There is a calm energy about him, a mark of a mind that worries itself more with being authentic than popular. "It was a challenge to get to the point to where I could create ['Geode']," he confesses before adding, "once I started though, it's like I had this button that I could press, where I could just make a song. That early mindset of creating hit singles really screwed with me a lot for years, thinking 'how do I balance creating cinematic transitions with making a song that could viably live on a playlist?'. I didn’t think about it at all with this album." Admittedly, Geode doesn't present the same short-lived intensity that previous hit singles "Hex" and "Sinner" boasted of. Instead, it builds up like a slow wave, gaining impressive height before peacefully crashing into the shore, majestic and soothing all at once. Latter tracks like "Falling From Heaven" and "King" pay tribute to his impressive manipulation of saturated synths and distorted bass lines, while the more melodic "Voodoo" and "Pleasantries" see Gomez playing around with new instrumental sounds, dressing them up in hypnotizing layers. 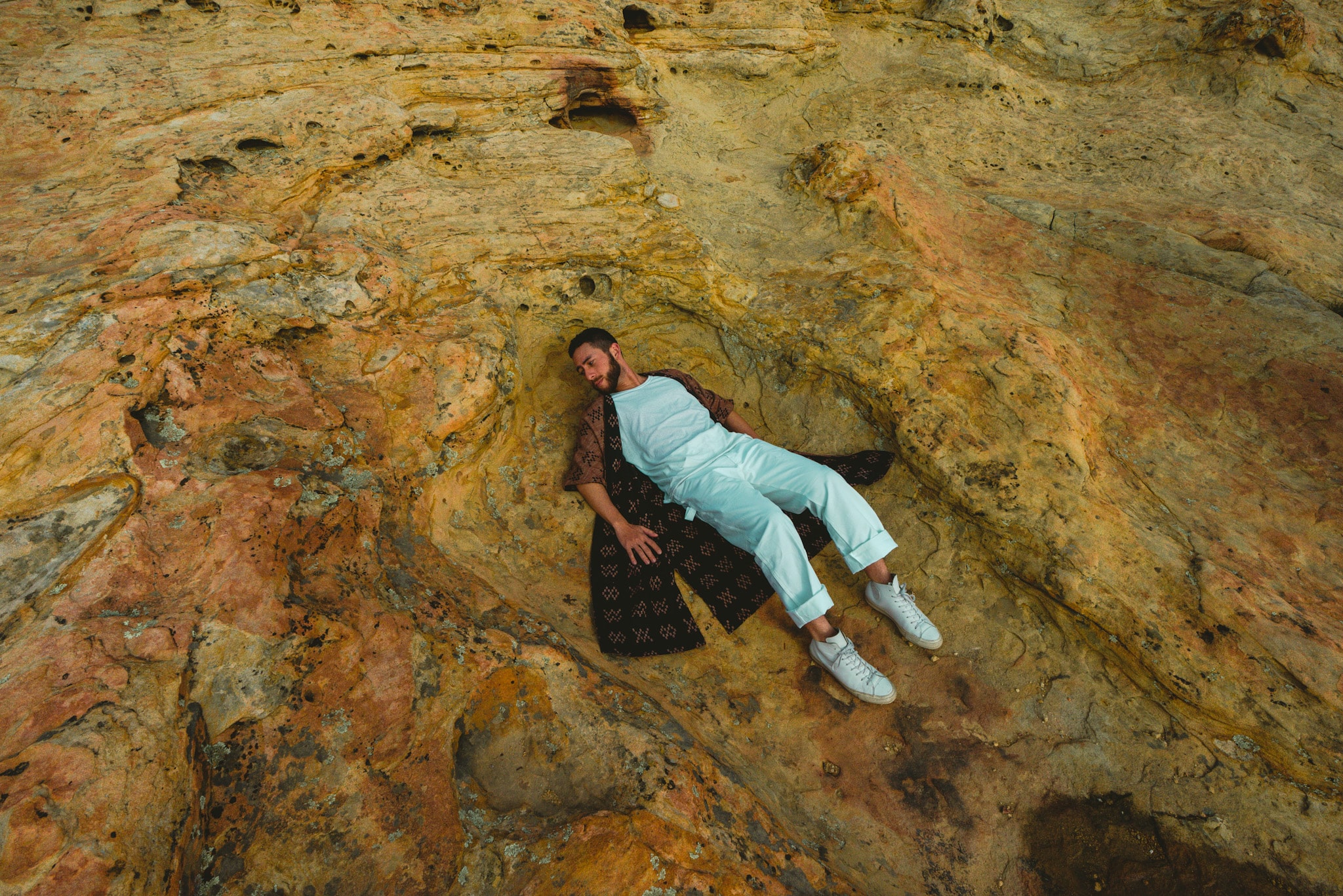 While the look and feel of this album diverges heavily from some of his earlier work, the most striking change remains to be the use of his own vocals—a first for him. "I started singing a year and a half ago just because I got really tired of sampling," he explains, though there seems to be another side to this story. While he's quick to admit to finding social situations uncomfortable, fitting the secluded bedroom producer persona perfectly, I was surprised to learn that almost all of his musical influences come from indie bands. So much so that he's made this album to sound like it was played by one. "A little bit of that idea came into this album where I want this to sound less alone, less bedroom producer." Picking up a bass, a harp, and his own vocal chords, he masterfully arranges each track to not only rid himself of the four walls of isolation, but to do so for anyone that gives it a listen.

This shift in perspective may have partially been inspired by his more recent year of touring, supporting both Big Wild and Baynk respectively. "Touring last year really broke a lot of my preconceived notions on audiences and what people like, what they don’t like," he shares. "I started on stage being so solemn and so motionless, and by the end of it, I was dancing on stage purposefully and hyping the crowd up more. That was an evolution by itself."

It's refreshing to see an artist chip away at their shell at their own pace, never rushing to learn or to change. Progress can only truly be achieved through self-interest, an innate desire to break free from your own laid-down roots and roam untethered, even if only for a little while. Geode is only the beginning of the opening of Ark Patrol, and I can't wait for the full bloom. 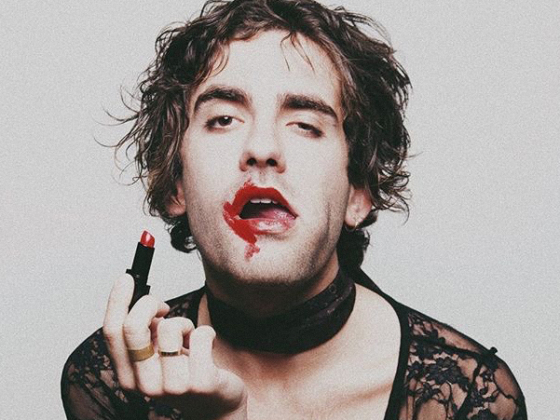 Brasko takes us on a trip to “True Paradise” 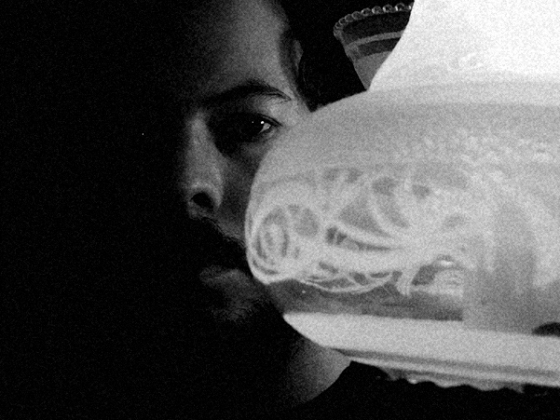