Timothy Sieberhagen’s latest musical project okaywill pays homage to the alternative and indie bands that first inspired him to create his own music when he was in middle school. Sieberhagen’s latest single “Chicken Dinner,” has a base of melancholy piano, seasoned with a subtle taste of echoey alternative soft rock. The track is like a mash-up of Yoke Lore’s dreamy, distant vocals and Foster the People’s catchy alt-rock melodies.

The idea for “Chicken Dinner” came to Sieberhagen in a dream. “It’s like a really weird kind of lucid dream that I had that was very symbolic of just something in the end that everybody’s kind of working towards or that they want in their life,” Sieberhagen shares with EARMILK. “I wrote the song based around like, ‘do you want to really work your entire life on something that could be or may not be? I was feeling it at the time and that’s just kind of what came out.”

okaywill’s sound usually gravitates more toward 2000’s alternative synth-pop, in the style of Foster the People or MGMT, two of his middle school favorites. With “Chicken Dinner,” the producer turned singer-songwriter strips back from his familiar electronic sound and steps out of his comfort zone.

The alt-rock tinged okaywill project is only a year and a half old. Before that, Sieberhagen created music under his EDM/future bass producing project Tim Legend, which was signed to Ultra music. Tim Legend sonically foreshadows okaywill, with bits and pieces of indie rock elements stitched together in his production work.

“In highschool I got really into the EDM scene because that’s when it started taking off. But, alternative and indie music has always had this special place in my heart because that’s what I grew up on in middle school and that’s what really spoke to me at that time,” says Sieberhagen. In time, he says, his interests shifted back to the music that first inspired him. “I kind of just shifted back to that and fell into this feeling. That’s what I really wanted to start writing music for, just those visions of what I could make when I was younger.” 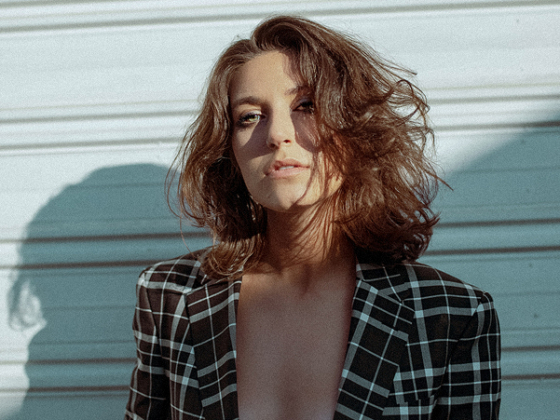 Leah Capelle works through her heartbreak in 'triptych' 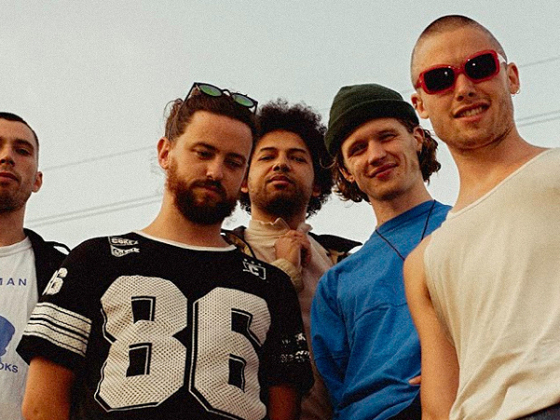