Barnsley-born DJ and producer Hot Since 82 is no stranger to celebrations, especially when it comes to recognition of his musical output. Marking the 100th release on his Knee Deep In Sound imprint with the release of his very own single "Make Up", the house maestro once again reaffirms his place in the dance world with a thumping journey heavily bundled with intrinsic fulfillment.

"I love having Knee Deep In Sound as a vehicle to sign music that excites me and also allows me to be in control of my own output," Hot Since 82 shares of his ownership of the label. "To reach 100 releases is a real milestone and we're indebted to all the brilliant artists whom we've worked with over the past 6 years. Here's to the next 100!"

The seven-and-a-half minute track undoubtedly echoes his excitement, amalgamating the producer's signature sonic snares fluidly with the deafening shadows of an imposing kick drum. From the modulated percussive patterns to the swells of brooding synths, Hot Since 82 flawlessly paint a minimalistic juxtaposition that fuses house and techno together into what is "Make Up". It's the interspersed melodic breakdowns that fuel the perfect uncanny, adding to the seduction of the vocal samples for a wholly soulful yet enigmatic number that seemingly narrates the journey of Knee Deep In Sound—and of his own.

In operation since 2014, Knee Deep In Sound has overseen a slew of lauded releases from artists such as Richy Ahmed, Andrea Oliva, Martin Buttrich, Steve Bug, William Djoko, Booka Shade, Mark Broom and many more. It has also released two albums, both titled 8-track, from Cristoph in 2016 and Hot Since 82 in 2019. The label has also hosted a number of showcases across the world, from Printworks London and the legendary Warehouse Project in Manchester to as far afield as New York, Miami and Buenos Aires. With a similarly strong aesthetic—the label's artwork pairs brightly coloured smoke with natural backdrops—Knee Deep In Sound is one of the most recognizable electronic imprints around.. 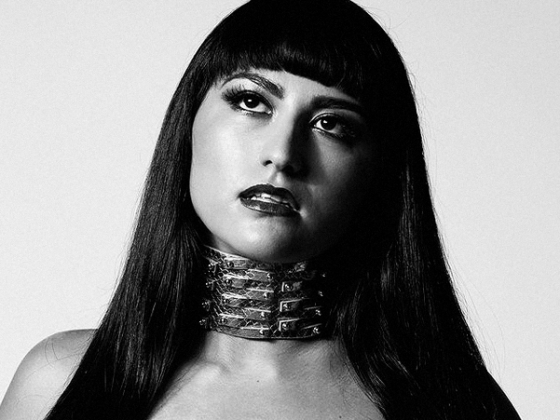 Niki Black breaks down her "Ego" 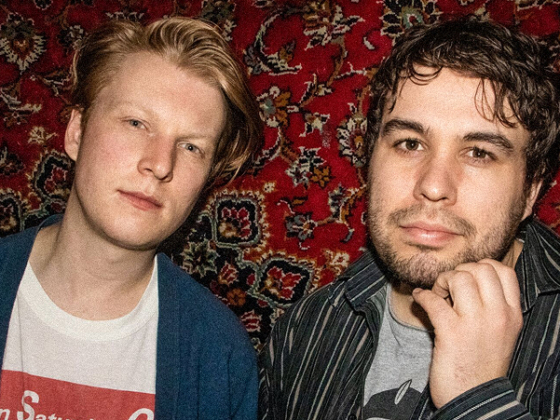