On the heels of her recent release "Locket," burgeoning songstress Lila Drew delivers her lastest offering that is, in her own words, "an ode to nostalgia." A bedroom pop anthem that sticks to your ribs, "Dad's Van" is the sonic representation of Drew's impression of "suburban childhood in dad's van" that often can be found in the '90s indie movies.

Drew recently has also unofficially released the track "Unnatural," which is featured on the Netflix original show "On My Block." The track is currently only available on SoundCloud. 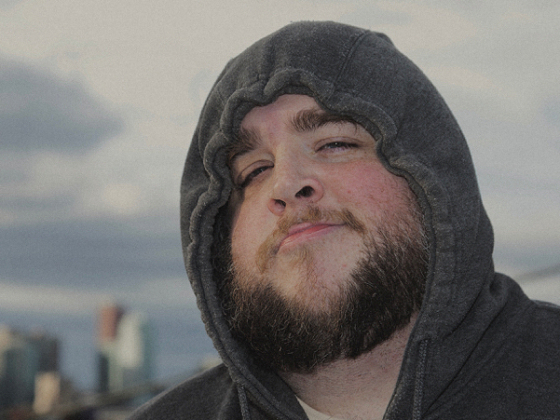 Vanderslice breaks the mold with his "Trendsetter" EP 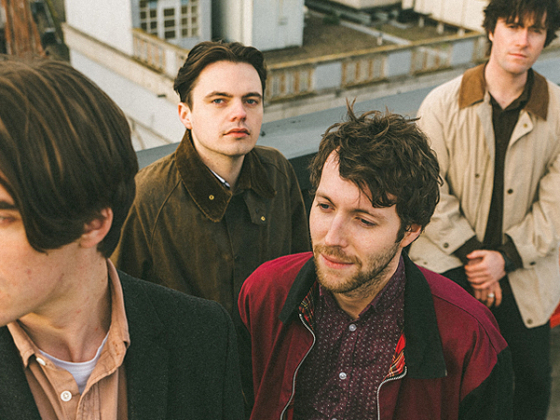