Duke Dumont spent the last weekend of March doing what many artists in the electronic music community were doing by participating in a live stream. Though there were individual streams, concerts, and festivals going on, for Duke, aka Adam George Dyment, it was the Beatport Re:Connect charity stream where he took the stage from the comfort of his home. After pouring tea and lighting some palo santo, he concluded his set with a stop you in your tracks song, and as strategy would have it, it's been released today. A collaboration with sought after indie-electronica's collaborator to RY X on vocals, "Love Song" is the latest in a string of singles from Duke Dumont in 2020 that will lead up to the release of Duality on April 17.

The gravity of "Love Song" comes from its crescendo, and no, it's not a standard build like you hear as a house music standard, but a slow burn led by RY X's cornering melancholy vocals for nearly two minutes before any recognizable electronic production comes in. It's these vocals that play out like theatre in anticipation of what's going to happen next, culminating in arpeggios that build up and drop down in size and in octaves. "Love Song" has the dark mood of a Steve Angello record through the lens of Duke Dumont's recent piano house tracks. The result is a kaleidoscopic track that rests on its own plane.

The 10-track Duality is due out April 17 via Astralwerks. 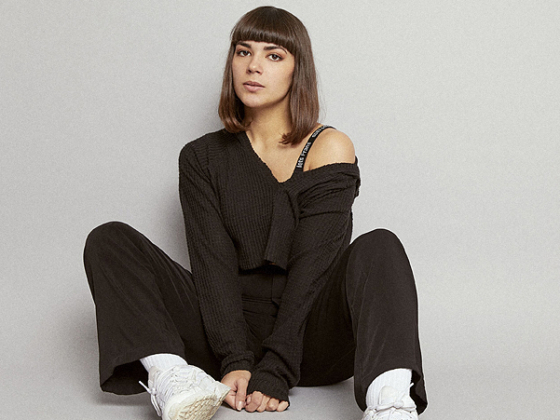 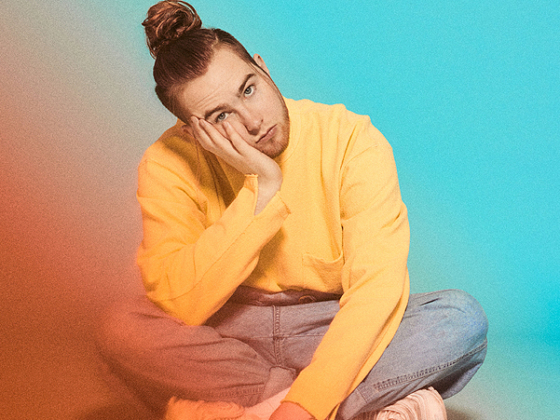