Maryland-born R&B artist Reggie Becton just dropped off some thematic visuals for his track "Y.O.U." Influenced by the Netflix hit series "You," Becton transforms into a stalker with a bruised ego. "Y.O.U" is one of the standout songs from Reggie's latest EP My Beanie's Orange. The EP released late last year and put Becton's evolving vocals on display through five tracks.

"Y.O.U" sounds like a hole-in-the-wall blues cut over slow and sensual production. Reggie tells the story of a guy on the bitter side of love. Directed by Fred Leah and shot by Moy, the visuals follow Becton as he slowly spirals out of control. Incorporating grunge lighting, the video's theatrics compliment the crips strums of the guitar. Shot around various familiar locations in LA, Becton goes for more of a West Coast backdrop for his drama-filled video. Reggie Becton's newest video shouldn't be taken a face value. For Becton, it was more than just the song—it was about exploring the struggle for a black artist in the industry. It's all about breaking out of the box and seeking equality in creative freedom. 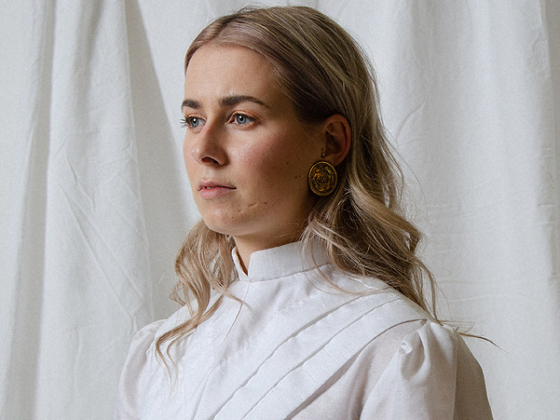 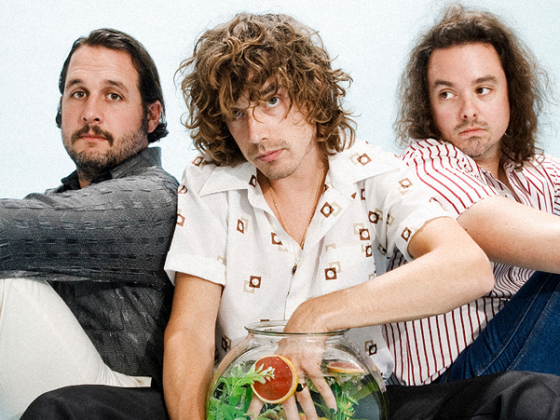