Nyah Grace released her debut single "Sunday" last month and now she is back with the visuals to build upon added emotion into the listening experience. The latest record sees her working with Grammy-nominated producer and songwriter Steve Chrisanthou who helped craft the vintage neo-soul/jazz sound. From first listen, the warm, lush keys and mellow groove immediately evoke the soulful acts who reigned supreme in the '90s. A true student of the game, Grace brings a youthful feel to the modern R&B genre in "Sunday" with her sublime vocals and earworm hook.

Filmed on location in London and directed by Danny Lowman, the video helps capture the innocence spirit and youthful style that Grace has to offer. Using vintage-tinged aesthetics, smooth transitions and the beautiful London city landscape, we get to witness Grace in her natural element doing the thing she loves the most. It's interesting how the shots pan out in different scenarios with each one playing off Grace's costume— sometimes she is laid back and other times, she is more feisty and vibrant. "Sunday" is the lead single off Nyah Grace's forthcoming album Honey-Coloured. Get the single on all platforms here. 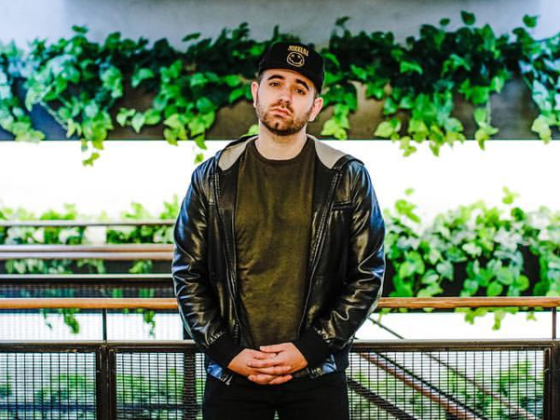 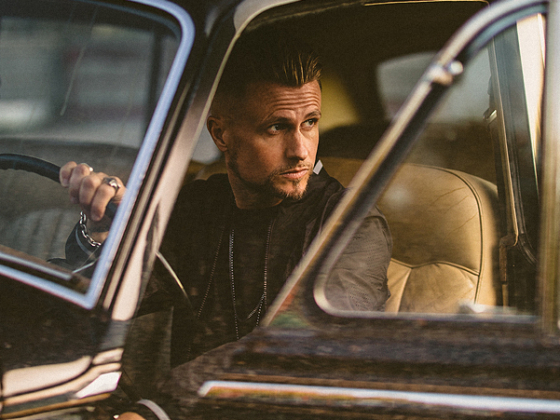 Martin Badder delivers a remedy for the 'Heartbroken'