A lot of the most recognisable riffs in guitar-based music are the product of the brilliance in their simplicity and in repetition. Naturally, the same goes for electronic music too, with the true production genius coming in to play when artists are able to build a massive and memorable song around a very simple concept. New York-based producer Martron has achieved just that on his latest, "Fresh Like", crafting a festival-ready stadium-sized multifaceted trap cut around one simple vocal sample.

Refusing to pigeonholed, Martron's sound is often in flux, evolving through different styles, with him noting via email that "sometimes changing things up and doing things you never thought you would is the best thing for you." It may come as a surprise but Martron, real name Marlon Nigro, grew up classically trained but became besotted with electronic music production as an adolescent. He now applies the luscious harmonies and beautiful arpeggios from his upbringing into his hard-hitting and boundary-pushing dance music, with "Fresh Like" being the perfect introduction to it. 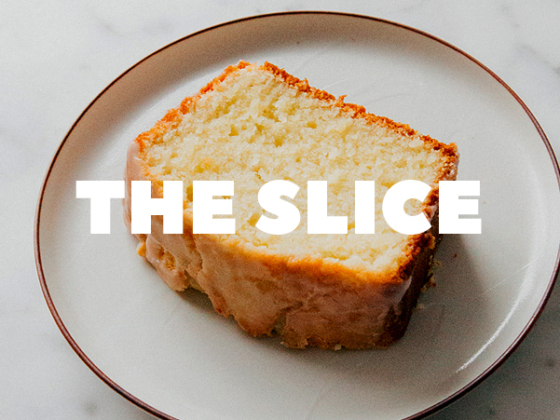 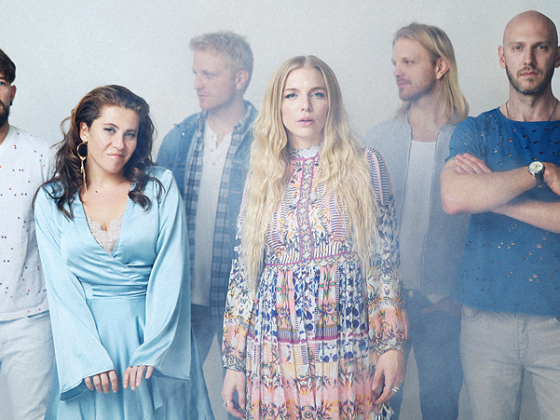