Full Crate returns with a smooth new single "I'm Trying", accompanied by some moody visuals that will give you the feels. The video is drenched in autumn fused colours, where we see Full Crate captivate his current feelings of being vulnerable in his life. A side of him that we've seen with mostly with his production, however the first time we've had the privilege to witness it vocally.

And what a stunning delivery Full Crate gives on this single. The artist reveals how nervous he was to drop it, "Releasing this record & video because its such a current subject in my life, but I am so proud of the progress and hope to inspire everyone to try to be a better versions of themselves".

A producer we're used to seeing behind the scenes, this new single showcases his versatility and his ability to build textures and elements through all forms of art. 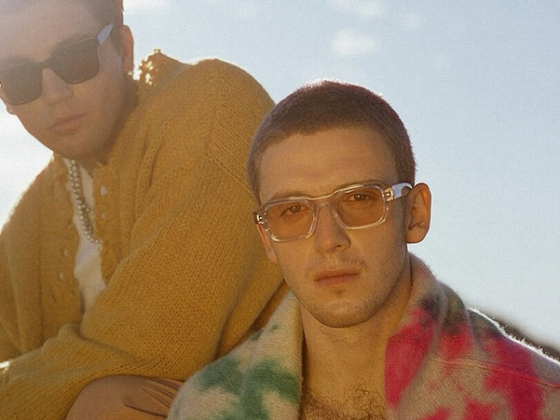 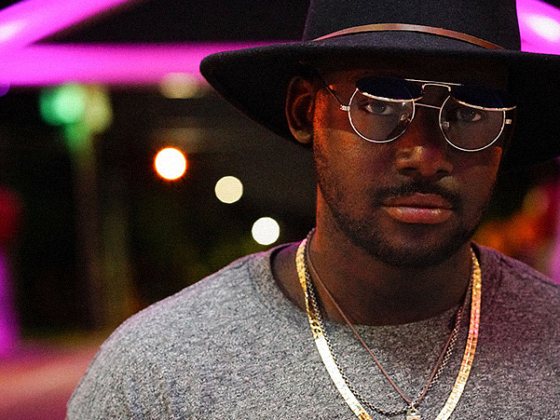