From humble beginnings to working with some of the greats, Adam Snow has been working hard. Hailing from D.C, the rising producer just released his new track "9 to 5" featuring Freddie Gibbs and Tedy Andreas. The smooth and laidback cut puts working hard into perspective.

Coming back from a hiatus, Snow puts his creativity on display with slow-burning production. The artist takes a sample from Khruangbin's "Friday Morning" and laces it with some cool R&B bass. "9 to 5" is all putting in the work to reach the top. Freddie Gibbs is in a different bag on the airy track. His delivery is calm while he reflects on hitting licks and getting to the money. Between rhythmic licks of the guitar, Tedy Andreas touts his own come-up story. Snow's lucid production opens up the stage for both Tedy and Freddie to drop complex bars and flex their unorthodox lyricism.

"9 to 5" is Snow's first song sing since his creative hiatus. Having dropped his first mixtape The Story So Far back in 2015, the producer is preparing for his first debut length release. In between releases, Snow dropped a few noteworthy tracks "Meghan's Theme" and "Pray for Me" with features from Gucci Mane and OMB Peezy. "9 to 5" is the first single to come from the project deemed As Luck Would Have It. 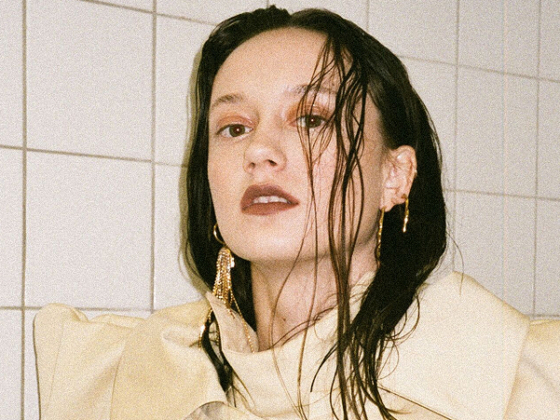 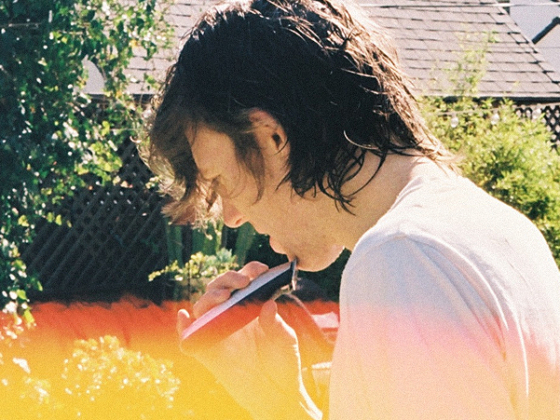 Dave Monks finds himself "On A Wave" [Video]