Euphoria presents itself in a myriad of sizes—potentially at unforeseen times. At times, the perplexity of the circumstances, give way to unexpected moments of clarity, delivering a message that cultivates true empathy. In dwilly's newest collaborative effort with Tia Scola and WYATT, "if only you knew" is an impassioned ode to the complexities of the heart, breathing magic into every exultant note for a beautiful reverie.

Released via Big Beat Records, "if only you knew" ventures into the depths of WYATT and Scola's seductive verse and chorus tradeoffs, fused together by dwilly's alchemic blend of trap, hip-hop, emo and electronic production for a stunning soundscape. Anthemic, powerful and all-around infectious, the trio pull our heartstrings with each empowering chord, fuelled further by its careful curation of melodies. It's an undeniable fact the number is intrinsically all of us, confirming that we do indeed, want to stay for the entirety.

Only three years into his production career, dwilly has already produced records for Mike Posner, Ty Dolla $ign, Wiz Khalifa and more. Aside from his studio work, the producer also taken his DJ sets on the road, most notably joining GRiZ on his US tour and opening for Zedd at Red Rocks. On the other hand, "if you only knew" vocal collaborator Tia Scola is an in-demand vocalist and songwriter whose work was most recently showcased on Saweetie and GALXARA's latest single "Sway With Me," which was released as a part of the Birds of Prey movie soundtrack. Lastly, WYATT is an LA-based writer and producer from Tulsa and has cuts that include "Wish" by Diplo and Trippie Redd.

With such talented star power joining forces on one indelible, hook-laden track, the world is sure to be hearing a lot more of dwilly this year. The burgeoning star will be releasing his debut EP later this year, via Big Beat Records.

Buy/stream "if you only knew" here. 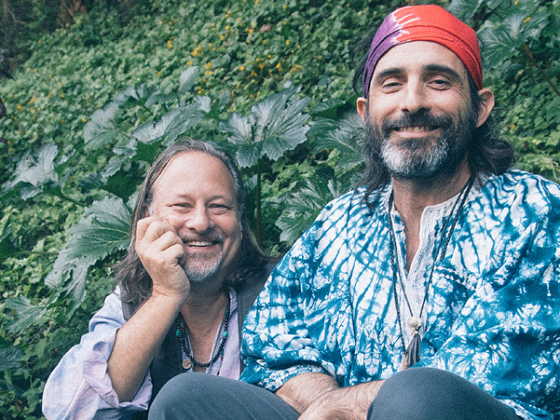 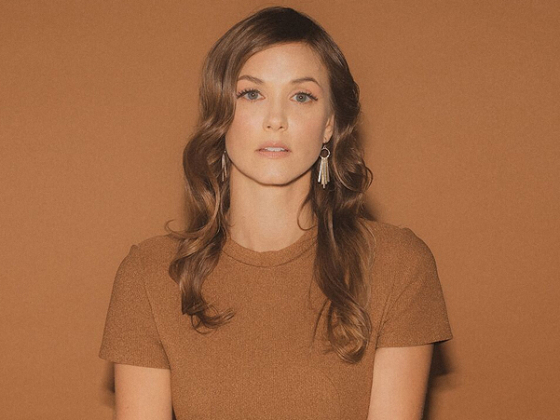