Oh Wonder's magnetic intimacy is front and centre on their third full-length album, No One Else Can Wear Your Crown. “I think it took this album to realize that it’s not about getting the perfect take, it’s about capturing the perfect energy,” said Josephine Vander Gucht, one half of the alt-pop duo.

EARMILK caught up with Vander Gucht and Anthony West one week before their album release. A 10-track offering, this project invites listeners inside an “are they or aren’t they” relationship, confirming what many fans have speculated for years. Despite a past desire to keep their romance under wraps, this album is the clear voice behind every soft whisper—a push and pull that settles into a quiet comfort. “I guess its acceptance and defiance. I guess those are the two themes of the album,” said Vander Gucht.

Oh Wonder started racking up streams in 2014 with their first track “Body Gold” which garnered over 100,000 in the first three days of its release. Featuring their now trademark soft vocals and poetic lyrics, it leans a bit heavier on the alternative side of pop with musical experiments that are now replaced with more calculated risks.

Constantly developing their sound, West and Vander Gucht released their first full-length album in 2015. This eponymous offering featured festival-ready hits like “Lose It” and “Without You”, putting them on some of the biggest summer stages like Bonnaroo and Lollapalooza—and they didn’t stop there. 2017 saw the release of their second full-length, Ultralife, which was written on the road and took them promptly around the world again. But when new material called, they returned to London, slowed down and found their rhythm again. “We always write together,” said Vander Gucht over the phone. “We sit at a piano and we both kind of sing melodies at each other.”

The lyrics come last for the duo but arguably have the biggest impact. “Dust”, the first track on the new album, is conversational and soft. It’s the first track the duo wrote and the album title is taken from the sweetly penned lyrics. “It just sums up that cozy intimate feeling that the album has,” said Vander Gucht.

The idea of bringing other songwriters into this intimate process wasn’t something that was often entertained prior to this project, but West admits that it was time for a challenge. The duo had sessions with writers in L.A. and New York, including Sasha Sloan, who contributed to the fourth single, “Happy”.

“[Other songwriters] kind of had a musical vocab that we didn’t have ourselves. They had melodies that we couldn’t think of,” said West. “It was amazing and we definitely wouldn’t have some of the songs on the album without other people which is really special.”

Being open to new perspectives also opened the door to new writing methods. West credits “How It Goes” as a stand out for him. “It was the first time we’d ever written with drums in the room and so the song actually starts on a beat which is really fun because it’s very unlike how we normally write,” said West. “And I just have super fun memories of how we wrote this.”

“We built a studio at the end of our garden and this whole album was literally recorded in that one room,” said Vander Gucht. “So things could flow and things were personal and it just felt kind of isolated in a lovely way. We could be super vulnerable.”

Whether it was the location, the timing or a mix of both, Oh Wonder have decided to release the pressure to be perfect with an honest new album. “I don’t know, I think there’s something that comes with a really deep love when you feel just really strong—and it’s a shame to hide that,” said Vander Gucht. 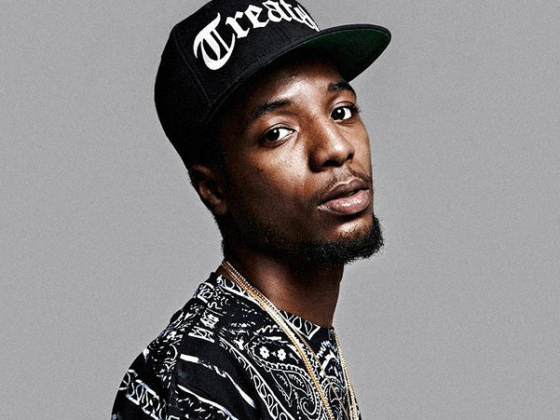 Rockie Fresh introduces us to "Maria" in his new video 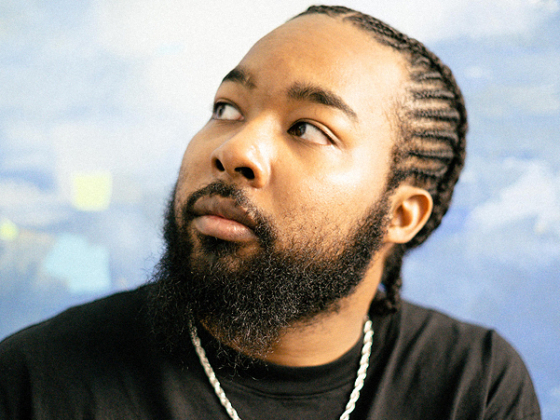