Bawrut – an Italian born and Madrid based DJ and producer – and Ransom Note regular has shifted to DJ Tennis’ Life and Death label for his latest release, Turbo. Consisting of three tracks, each entwine together to create a high-impact record which has already gained support from a roster of quality DJs.

With a sound that blends together influences from Chicago, Europe, and everything else he can get his hands on, the end product is refreshingly new music that still maintains a classic sound. The first track of the EP, “Rollin”, is somewhat of a monster standing at almost ten minutes long. If, of course, by ‘monster’ we mean ten minutes of rolling grooves, shimmering synths, and enough variation to keep the track interesting without becoming repetitive. "Rollin" gets the EP off to a rather relaxed start, before the chaos creeps in later.

“Terza” is a track which is overflowing with percussive energy, teasing broken vocals and twisted synth lines along the way; this one’s a fine example of house music that was meant for clubs. Whilst it’s only a minor detail, the artwork for the release fits the music impeccably – it looks like something inspired by a reasonably enjoyable yet potentially very weird acid trip. “Drum Beat”, the final track on the EP pays homage to this. Filled to the brim with acid-y, trippy sounds, there’s something a little bit ominous about the track, in a wonderful way. Described as a “sweaty, strobe-lit monster”, “Drum Beat” is a track that transports the listener straight to the middle of the dancefloor.

Although Bawrut has been a respected producer for a few years now, Turbo is easily one of his most impressive releases to date; it would be very surprising if these tracks aren’t doing the rounds in the club scene this year. It’s quality music from a quality producer.

Turbo can be streamed via Spotify, or purchased via Bandcamp. 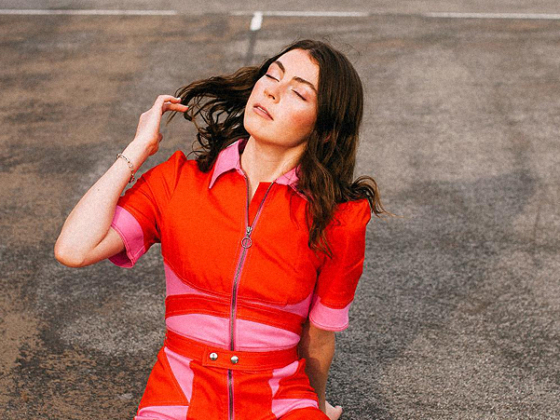 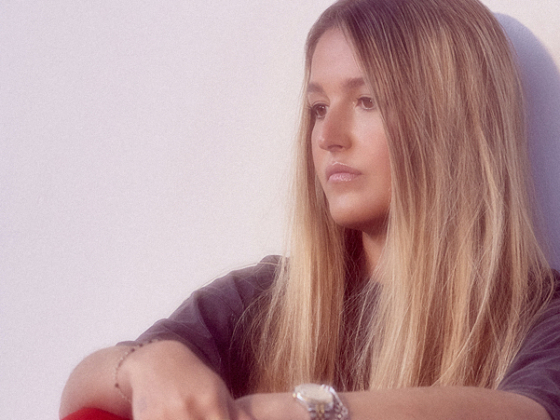