When MGMT dropped Little Dark Age in February of 2018, it was the first time they had released new material in nearly five years preceded by the underwhelming self-titled album in 2013. Now after nearly two years of silence, MGMT has dropped a new single “In The Afternoon” on their own independent label, MGMT Records, rather than Columbia Records like their previous releases.

The diehard MGMT fans will always understand their obscurity — the same way fans of Ariel Pink and Connan Mockasin will always embrace theirs, however, the commercial fanbase had their interests peaked once again with Little Dark Age with such songs as “When You Die,” “Me and Michael” and the title track, “Little Dark Age.” And the deep delving fans still got their fix with tracks like “TSLAMP” and “Days That Got Away.”

The brand new release of “In The Afternoon” will be printed on limited edition black or purple 12” vinyl that includes a b-side track titled “As You Move Through the World.” They are available for pre-order now with an expected shipping date of March 31, 2020.

“In The Afternoon” continues their path to ambiguity drawing sounds from Little Dark Age but also creating the catchy kind of chorus to attract fans from either end of the spectrum of devotedness. MGMT has only five shows scheduled for 2020 but if this new single is the sign of more music to come, that can change in a hurry.

As someone who has listened to and followed their music since Oracular Spectacular and had the pleasure of seeing them perform live as one of my very first shows, seeing them release new music has me feeling just like the chorus of their new single "…like a kid in a candy store.” 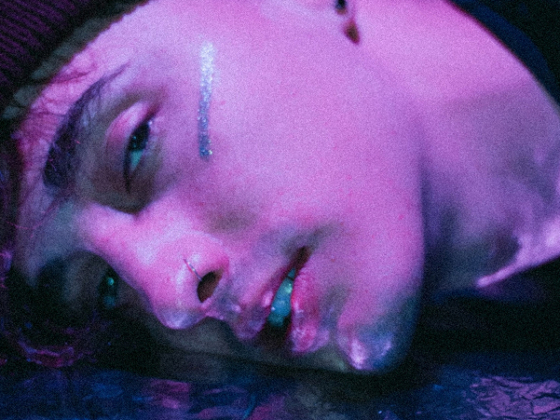 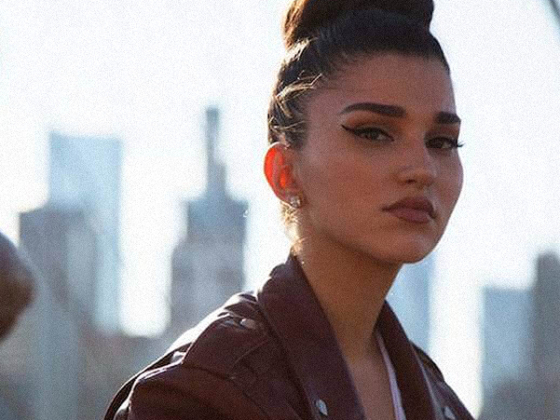