After two years, the Brooklyn rapper is back and bringing all sorts of heat. Young M.A released the first song, “No Mercy”, off her upcoming album Herstory in the Making said to drop this Friday. On her recent interview on Rob Markman's For the Record, she explained how she wanted every song on the album to be unique and have its own style. Inspired by Meek Mill’s “Dreams and Nightmare’s”, “No Mercy” features the artist spitting fire using multiple raps flows over a piano infused trap beat produced by Kofi Black.

Addressing her two-year hiatus, people’s opinions about her sexuality, and her rise to fame in the rap game, Young M.A lets it all out on this track.

Took the cold out my heart, went and put in on a watch

Middle finger hangin' out the Benz, feel like Pac

Spittin' on your cameras, bandana with the knot

Competition lookin' for me, I was waitin' at the top

But ain't no competition, ain't no one in my position

Didn't mean to flex on n*ggas, wasn't my decision

Three years ago, Young M.A took the hip-hop scene by storm with her 3x Platinum freestyle record “OOOUUU”. Amongst being nominated for multiple awards and snagging collaborations with T-Pain and Young Thug, she has still been able to remain an independent artist to this date. Her upcoming album also holds a special place considering the release date is the 10-year anniversary of her brother's death. "You're gonna get the cocky joints, the slick talk joints where I talk my talk, but then I'm gonna get personal. Real personal. That's why this album is called Herstory In The Making because it's about all sides of me." says Young M.A

Pre-order Herstory in the Making here. 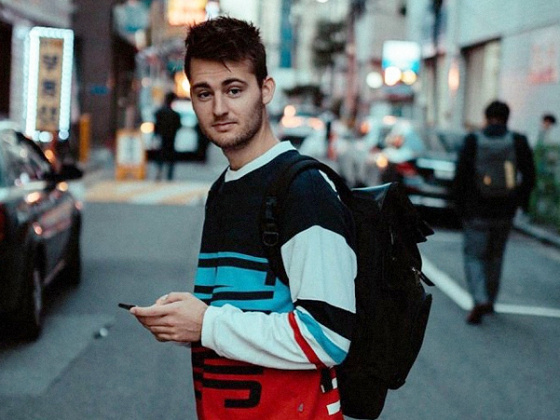