The extraordinary UK-based artist and producer Georgia shares her latest single "Never Let You Go", alongside the exciting announcement about the release of her debut album Seeking Thrills out January 2020.

Incorporating her signature electronics, "Never Let You Go" displays oscillating motifs which capture the immediacy of Georgia's sounds. With shiny futuristic elements and heart-thumping beats, the track is another well-produced banger from the London native. Continuing to blur the lines between club and pop, Georgia's iconic electro/synth-pop is making her an artist worth keeping on your radar. The “Never Let You Go” video comes directed by Joseph Connor.

Featuring the singles "Started Out" and "About Work The Dancefloor", Seeking Thrills promises electronic bops and even throws in a few curveballs. But you'll have to wait until January next year to hear the entire LP. It's a body of work worth waiting for – I promise. 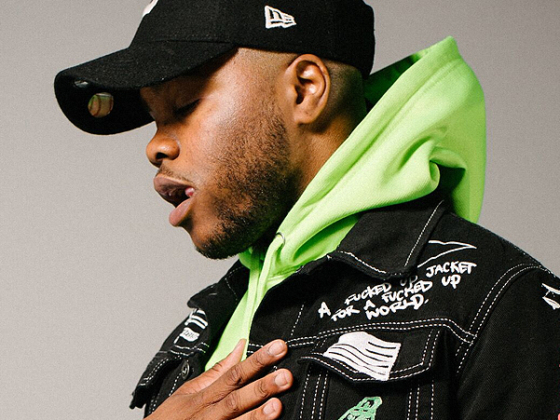 Akheim Allen is all about moving up on "SIR" [Video] 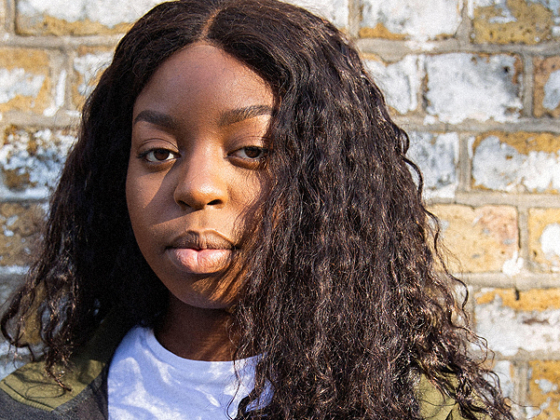 PSwuave finds her own way in "Move Fast" video