This soothing new track, "Strangers," was conceived by two young New Yorkers: Eliza Elliott and Leuca. The singer/songwriter Elliott linked forces to create an ambient pop number in Leuca's New York home in Elmont. This collaboration comes from the idea of trying to truly know someone new.

EARMILK has the first listen of the new track. Eliza steps into the song with a charming falsetto, singing about a frustrating push and pull dynamic in the single's opening reflection. Leuca expresses in his verse: "even though you hold me close to your heart, you're so far away, and there's a part of you that can't be fixed by me." He compliments Elliot's velvety vocals with a more translucent tone. The soft, modern R&B production of the song is his main contribution to "Strangers." As an artist and producer, Leuca is coming off his Wake Up EP, released in May.

This is the second release for Eliza this year, following her single "Montana," which she released this past spring. "Strangers" sonically marks a new energy for both of these young artists. 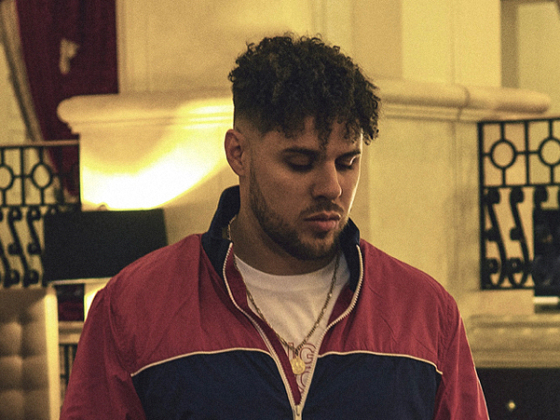 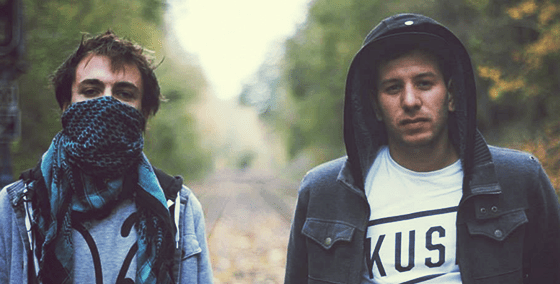