Producer, emcee and visionary Twan Mack returns with his characteristic brand of grown man raps with the release of his new single "H.A.N.D. (Have A Nice Day)". The song sees the Milwaukee hip-hop veteran on a personal trip as he shares with the listeners some experiences that changed his life while also giving shoutouts to a handful of hip-hop luminaries that paved the way and made their mark using their voices. Over a fiery cinematic self-produced beat, he delivers three verses worth of jewels from his wealth of experience while making sure he gets his point across without sounding too preachy or overbearing. The title of the song is a direct homage to the 30-year-old classic, originally done by hip-hop deities Roxanne Shanté and Marley Marl.

Known for what he calls indie adult contemporary hip-hop, Twan Mack put his artistry out there to inspire, educate and entertain his listeners. In addition to music, Mack also runs Nostalgic Visuals, his apparel/merchandising business. 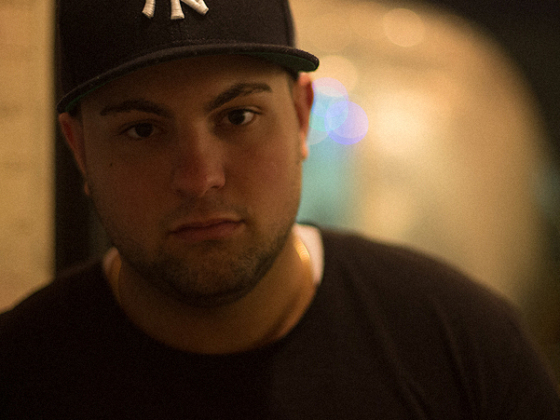 Avision tells us things have to be "This Way" [Premiere] 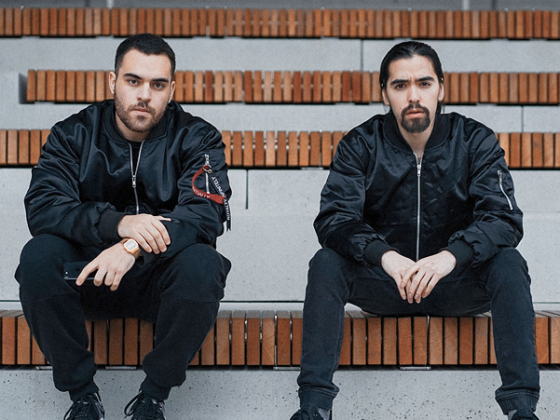