Two amicable forces in electronic music have joined forces on what is a monumental collaboration between UK supergroup Above & Beyond and U.S. sensation Seven Lions.  Their latest joint effort "See The End" is a musical journey that reflects both of the signature sounds both forces are known for.

The track hones the vocal expertise of Sam Burger is honed throughout the euphoric track.  The songwriting skills of Jeff Montalvo (Seven Lions) is seen throughout the production with Above & Beyond's intelligent leaning sound being featured continuously.

Debuted during a scintillating EDC Las Vegas festival set in May, where Jeff joined Jono and Tony on stage, ’See The End’ is a collaboration both Above & Beyond and Seven Lions have been looking forward to.

"We’ve always loved Seven Lions. Jeff's understanding of melody and songs is second to none. His remix of 'On My Way To Heaven' was arguably better than the original, so it was really only a matter of time before we'd make a record with him. The result is called ‘See The End’, a collaboration with Jeff and vocalist Sam Burger who we have been keen to work with for a while as well. We couldn't be happier with how it turned out!" – Above & Beyond

Stay tuned to both musical powerhouses to stay in the know for what's in store. 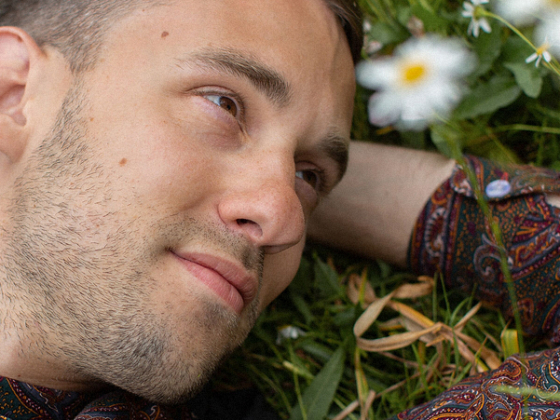 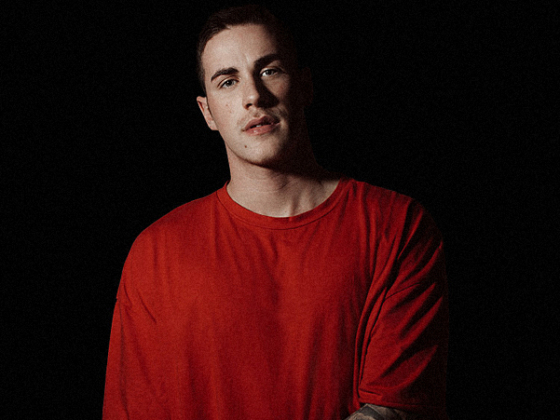