Refs is a new duo consisting of producers Zach Lipkins and Richard Saunders. Rich, vocals, is a member from the trio, "Thirdstory". Refs now have a new 14-song debut album, Stories.

The electronic pop duo have put out a group of songs with all consisting of some older releases like, "Pain Goes Away", "Play God", "Forever", "Milk", and many others.

REFS told EARMILK on an email that most of Stories was worked on separately. "Zach would send me beats, and I wrote/recorded on them and sent them back. Zach was living in Berlin and I was in New York on and off the road singing in Chance the Rapper's live band. Some of these songs were written in my little bunk on the tour bus," said Saunders.

Rich Saunders is also one of the members of the New York City trio, Thirdstory. According to Rich, right now, Refs is his primary focus, where he sings about being heartbroken, feeling confused, and dealing with forgiveness.

The pair hopes to announce more tour dates in the near future, with their next live show listed to be on September in Brooklyn. 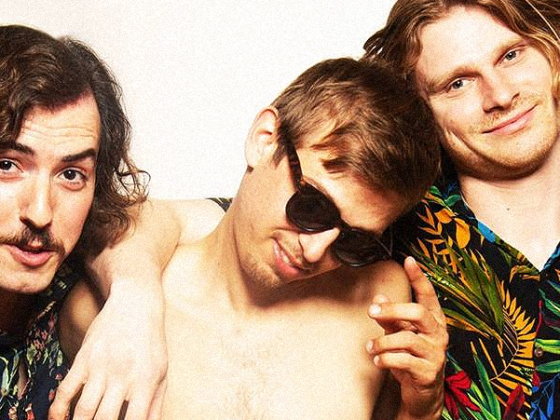 Raised on TV trade technology for truth in “Soul on Fire” 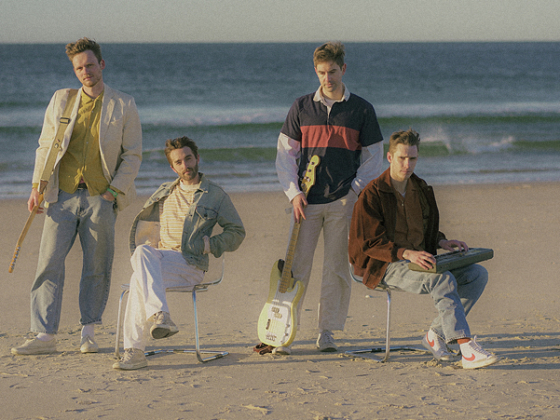 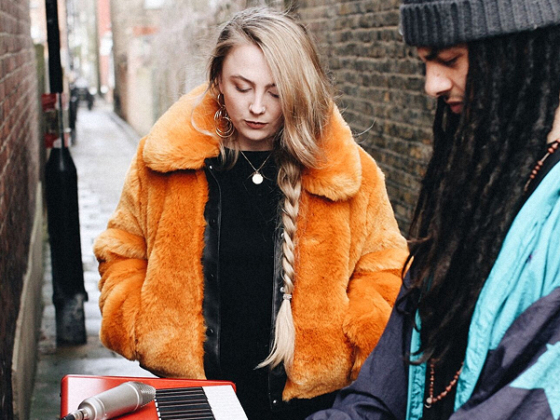