Swedish producer sir Was has delivered the first taste of a forthcoming LP with the new single “Deployed” that features Little Dragon. The album Holding On To A Dream is set for release September 20 via Memphis Industries and is his first since Digging a Tunnel from 2017. “Deployed” shows a new level of maturity from sir Was as he examines themes of resilience and the human condition. With help from Little Dragon vocalist Yukimi Nagano, “Deployed” delivers flowing instrumentals and impactful lyrics that set the stage for another strong project in the works.

Keeping with the theme of the LP’s title Holding On To A Dream, there is a sense of hope on “Deployed,” showing that sir Was (A.K.A. Joel Wästberg) has come into his own as an artist. Its driving beat and subtly sophisticated arrangement provide a fitting soundtrack for his and Nagano’s contemplative lyrics. In the hooks he provides a particularly strident message when he writes, “This is it, this is all / we can stand, we can fall / gonna go for it all / and I choose to stand tall.” The lyrics seem simple but speak to a universal choice we face between making an effort to change or remaining stuck in a state of adversity. sir Was’ self-assuredness and excitingly evolving sound on “Deployed” should get audiences intrigued not only for the upcoming album, but also for whatever else his future holds. 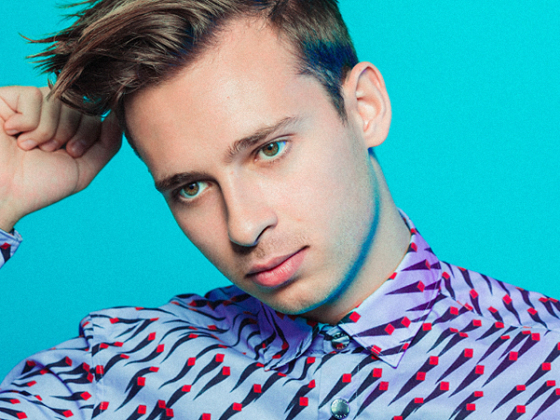 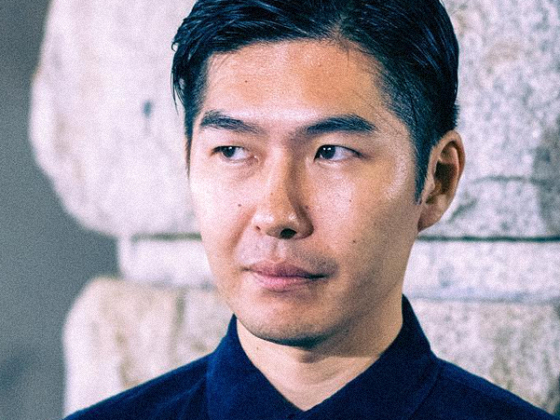 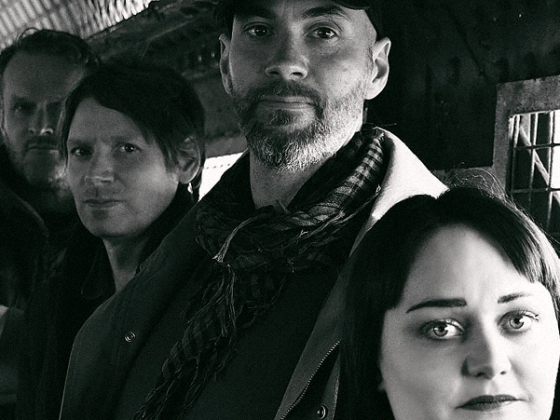 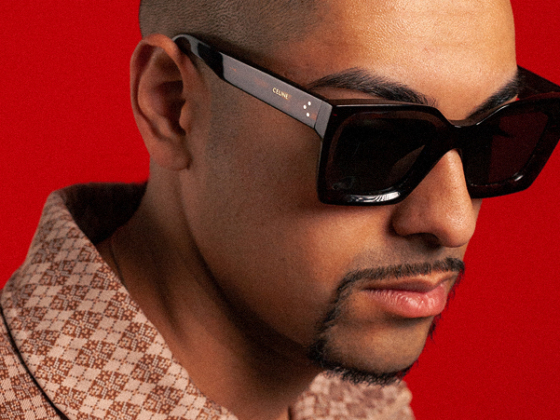