L.A. artist Goldwash is gearing up for the arrival of his debut album later this summer and as a preview, he has released the second single from the project called “Set In Motion.” The new LP Flat Earth Surf Club finds Goldwash (A.K.A. Gabe Acheson) exploring consequences of technology and the Internet on society, which, he writes, “physically and emotionally flattens our experience of the world.” The new single touches on these themes with Goldwash’s signature personal vocals and beat-driven instrumentals.

The opening vocal lines on the track are perhaps the most telling as Goldwash provides some soulful lyrics with minimal instrumentation. He writes, “All the days look the same in L.A. / How long has it really been? Too bored to venture out from my home / I complain, I complain anyway / can’t find a place to grip, it’s flatness as I slip on my phone.” His words speak to the numbness for real life that can arise from our attachment to phones. He later writes, “As long as I’m set in motion, I’ll be alright,” presumably speaking about moving away from the addiction of technology. Goldwash’s thoughtful lyrics and strong musicianship  come to an impressive orchestral pinnacle."Set In Motion” truly provide an intriguing tease of his forthcoming LP and we can't wait. 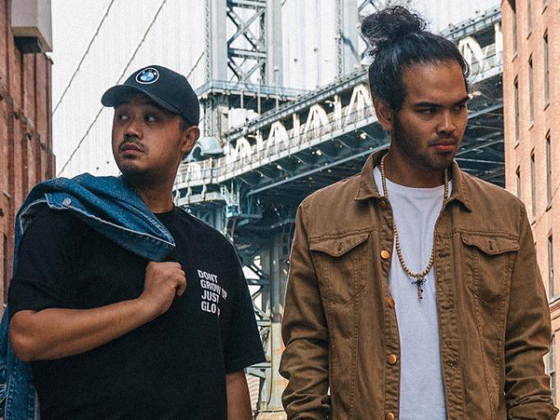 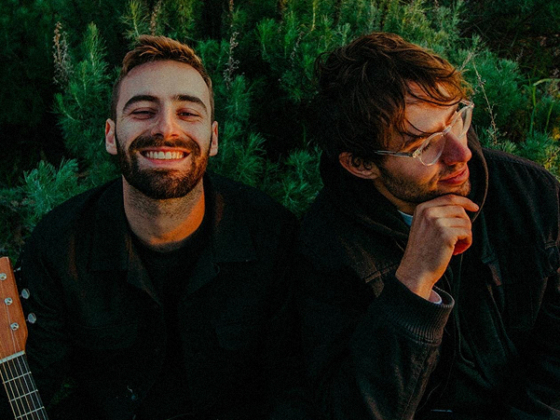 Slenderbodies feel like they "Belong" in another world [Video]