Rick West just came through with the smoothest minute and forty-seven second track you have heard in the past few months. Not only that, but the Nashville, Tennessee artist has paired the slick track with even slicker retro visuals. The premise of the song lies in West’s yearning to want to take steps towards being a better him. However, Rick West feels like it may be a losing battle as he sings, “It seems I’m running out of time, I’ve got to learn to claim what’s mine.”

Something your ear may have picked up is the seemingly unorthodox sound quality. This is because Rick West actually opted to record this track, along with the rest of his Better Days album, in a unique manner. This homegrown sound is due to West creating "Baby Steps" in a  tape recording-esque style rather than digitally recording it. The choice of Lo-Fi production from West certainly gives the track a distinct feeling that easily translates to the listener. If you’re digging this vibe, check out the rest of West’s Better Days album. 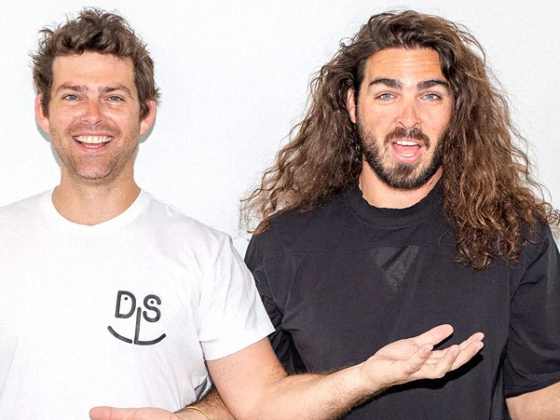 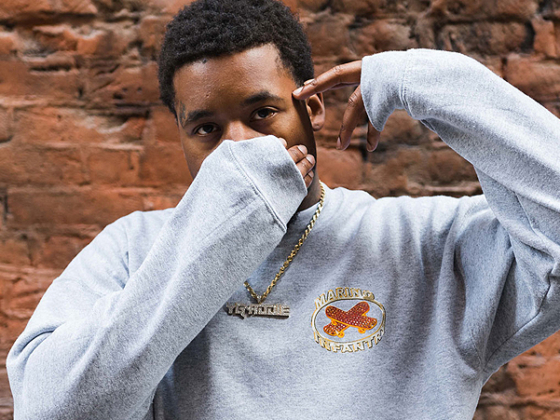