If there is anything that the early 2000's influential indie rock sound has taught us, it's that melancholy can both sound and feel so good. It's a fickle contradiction, and one that is delicate to achieve without tipping the scales too much to either extreme. Seattle-based singer-songwriter Fences (Christopher Mansfield) embodies this balance, artfully epitomizing the mirroring of light within dark in his pensive lyrics. His newest single, "A Mission" takes a deep dive into the depths of a drinker and the path that he walks, with a visually stirring video accompanying its release.

Haunting in its simplicity, "A Mission" is accentuated by a slow percussive hum and reassuring guitar strums. Its focal point is marked by Mansfield's humble vocals, teeming with emotionally charged inflections reminiscent of Death Cab For Cutie's Ben Gibbard. The real soul of the song, though, is found it its profoundly poignant lyrics: "Guess my drinking has become a form of religion| I pray to it nightly on knees like a devoted Christian". Poetic with its words and stripped down in its composition, "A Mission" embraces its darkness with an almost soothing delivery that leaves you satisfied rather than wistful. Sharing some insight into his writing process, Mansfield discloses what his inspiration was for it all: "1959 Jack Kerouack appeared on the Steve Allen Show. In the interview he said it took him 3 weeks to write 'On The Road' but was on the road for 7 years. Nearly 60 years later this hit me. Life is long and art is short. It gave me a sense of relief in the fact it takes me some time to release new music. I can't write what I haven't seen with my own eyes." The perceived pressure comes from the fact that his last album release was in 2015, and the anticipation since has been palpable. This newest track then comes on the heels of the announcement that his forthcoming LP will be released this summer- so we can all breathe a sigh of relief and cradle our ears in the feel-good melancholic sounds of Fences. 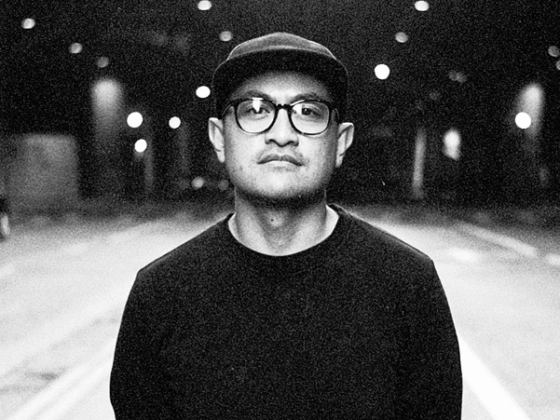 Freddie Joachim returns to "Serenade" us with some soothing vibes [Premiere] 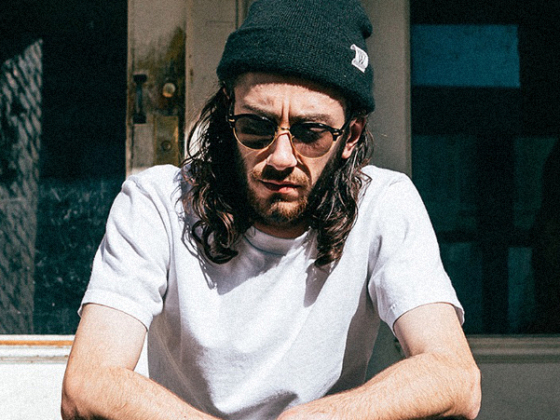