Monti is the brainchild of Los Angeles singer-songwriter Lauren Silva, a project that looks to inspire with profound lyrics about overcoming hardships. Born into an abusive broken home filled with drugs and alcoholism, Monti was a runaway who dodged foster care systems living off and on the streets, escaping a life of gangs, mental hospitals, group homes and drug and alcohol abuse.  Her difficult past is conveyed in her debut EP entitled This Is For You. It’s an emotive synth, electro-pop five-song release produced and co-written by Josh Stevens (LMFAO, Calvin Harris, The Game).

Her latest single entitled "Shadow" features soulful R&B vocals atop jazzy soundscapes and indie electronic beats. Thematically the song details how intoxicating new love can be. “Shadow” narrates how falling so deep in lust can make someone get lost in the heightened intensity and ultimately make poor decisions as a result.

Monti has built a career for herself touring internationally, writing for major artists signed to Sony and Universal as well as having her music being featured on major TV networks including HBO and Oxygen. Take a listen to Monti’s captivating and up-tempo new single “Shadow”. 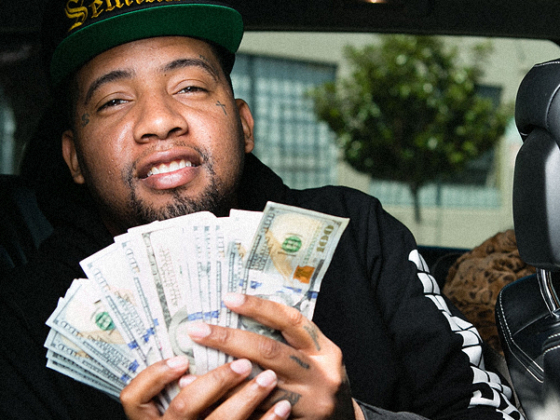 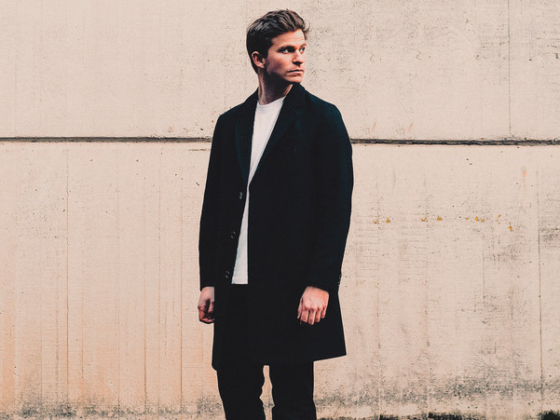