Technology may be advancing at unprecedented rates, but groups like SadGirl show that there is still a place for analog. The Los Angeles trio has a new album on the way entitled Water that was recorded to tape and the first single from the project “Chlorine” arrives with a video directed by Nathan Castiel that employs a retro style and was shot on 16mm film.

The “Chlorine” video features a sordid tale set in a trailer park, much in the style of John Waters. In it, we follow the central character Chlorine, who runs away from home to go on a crime spree with a love interest before confronting the moral dilemma of their actions. The music matches the video’s vintage aesthetic with a slow ballad shuffle feel, warm horn lines, and tongue-in-cheek lyrics that are poignant while still highlighting the mischievous capers of the story’s characters. SadGirl offers a unique spin on a classic style with “Chlorine.” The track may sound and look old-fashioned, but the timeless nature of the story will resonate for years to come.

Water is set for release on June 14 via Suicide Squeeze Records. Pre-order the LP here. 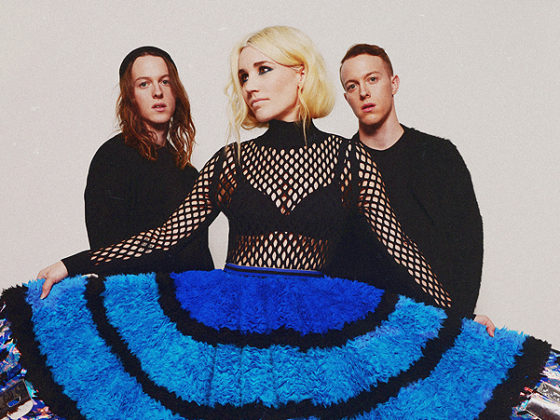 SHAED comes together in shaping an even stronger innovative entity 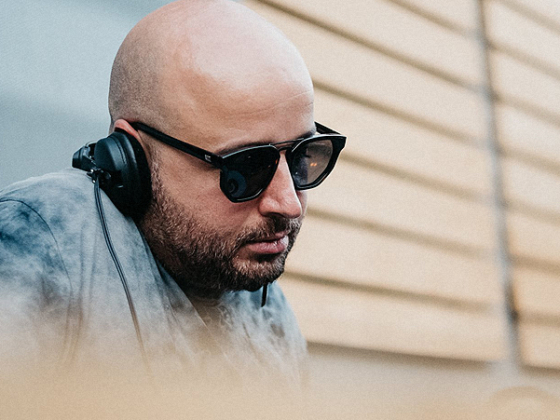