On the track, the two artists rap over a production immersed in a dark piano ballad paired with a strong base. Nipsey’s strong mindset that many admired is clear in this song with noticeable lyrics such as “Wanna make it,  Gotta take it, ‘cause ain't nothing free.” and “Remain a cool n*gga til you play with me, play with my money I’m a f*cking beast.”Privaledge also speaks his thoughts about death in the black community and hip hop world on the track with bars like “Really some of your idols wouldn't care to be a n*gga. Yea it’s a cold world and they scared to be a n*gga” The haunting chorus on “So Cold” also adds to the heavy feeling many have while mourning the death of the iconic Los Angeles rapper repeating the words “Look into my eyes. You can see my soul.  One life is all I have to live in this world so cold.” Privaledge has posted on social media that he will make sure to keep Nipsey's name and dream alive forever and his latest track “So Cold” does just that. 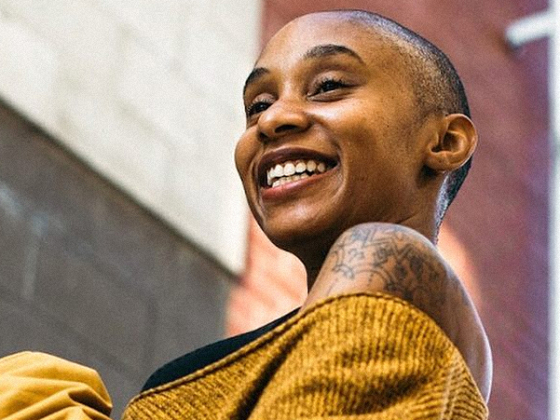 TIAYL discusses the struggle and beauty of letting go [Interview] 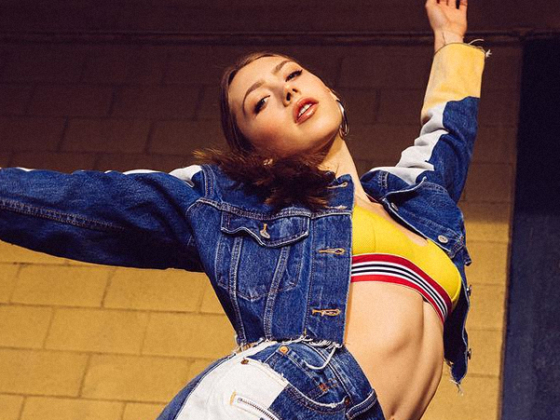