38 spesh is stopping for nobody as he drops another visual off his recently released  5 Shots project. The song in question is the laid-back but gloomy record titled "smoking gun". Spesh brings out the beast as he lashes out at his opponents with raw intent and fiery precision over the self-produced cinematic instrumental. At a length just short of the two-minute mark, Spesh again shows he is just having fun without any pop-catchy hooks or gimmicky elements.

The visuals for "Smoking Gun" were handled by D. Gomez Films, and with high-end of a highend drone, he shows the highs and lows of Flour City (aka Rochester), literally. Get the audio on Soundcloud. 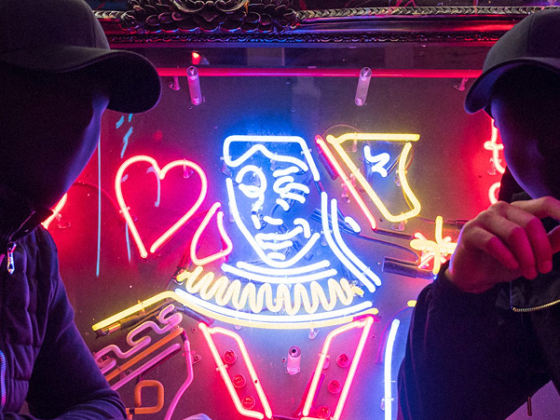 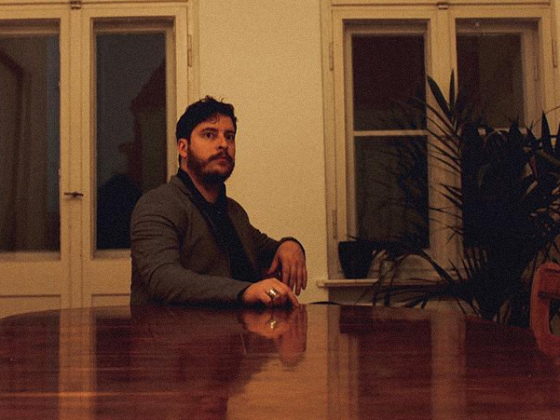