Total
1
Shares
1
0
The Reasn brings his latest single “Slow” exclusively to EARMILK. Opening with a familiar Thriller-esque laugh, the haunting R&B track is as chilling as it is sensual. Produced by Joei Jo and Sir Issac Da Inventor, the single’s atmospheric glow showcases The Reasn’s signature blend of R&B and rock. His falsetto vocals effortlessly float across the synth-laden track, while piercing guitar lines add to the eerie atmosphere.
The Reasn’s songwriting shines through on the sultry track, as he details the push and pull of a heated relationship and ultimately realizes they just need to take it slow. "This song is a story of two people – one a groupie, the other an entertainer – falling for each other and trying to give each other what they want. The lyrics "are you a devil in a dress or an angel in distress" symbolizes that in the middle of the lust they slow down and find truth in the lies, telling each other to pause and get to know each other. This is a Rock and R&B wave created in my mind," explains The Reasn
After an explosive debut album release, The Reasn reemerged last year in shining fashion. Releasing a breadth of new singles, he caught the ear of Beats 1’s Ebro Darden and cemented his reputation as one of the industry’s most hotly discussed talents. The Missouri born singer-songwriter has recently been spending time writing and recording across the Atlanta and Los Angeles music scenes. “Slow” is the latest single from The Reasn’s upcoming album, which is set to release later this winter.
Connect with The Reasn: Website | Facebook | Instagram | Twitter | Spotify
Total
1
Shares
Share 1
Tweet 0
Share 0
Share 0 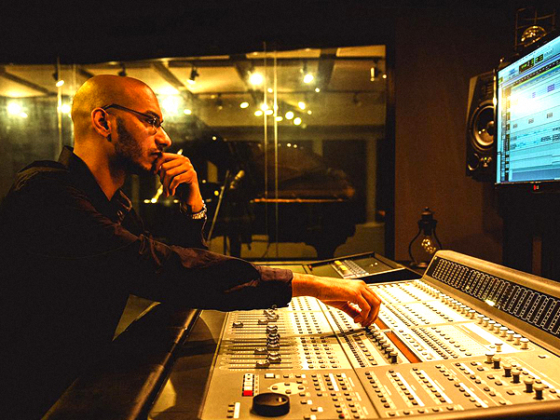 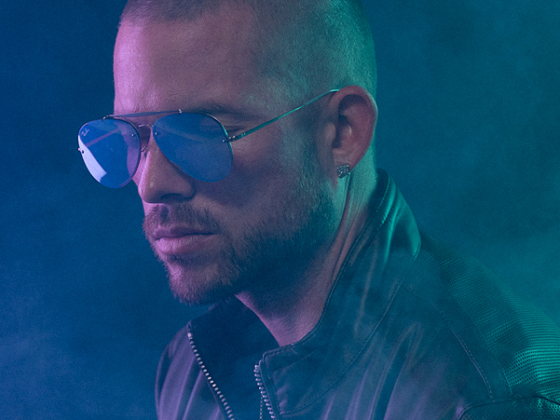