Maribou State has started off 2019 with a foray into the coveted territory of a Spotify Sessions release. The English electronic duo recorded a two-sided release live at London's RAK Studios, and as Spotify Sessions go, they've recorded one of their own tracks as well as a cover. Backed by an additional string-section and an 8-person choir, Maribou State brought in longtime collaborative vocalist Holly Walker to perform a new version of their track "Glasshouses," and to cover London pop icon Dusty Springfield's 1968 hit "Spooky." While "Glasshouses" in its new form has its soul and passion expanded tenfold, it is their rendition of "Spooky" that stands out. The group has been able to emulate the original's uniquely 1960's sound in a new, futuristic way, and translated their own eeriness throughout.

This release follows the group's release of their 2018 album Kingdoms in Colour. 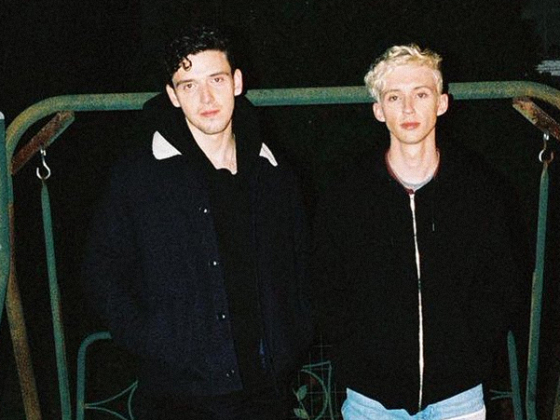 Lauv and Troye Sivan yearn for home on "I'm So Tired…" 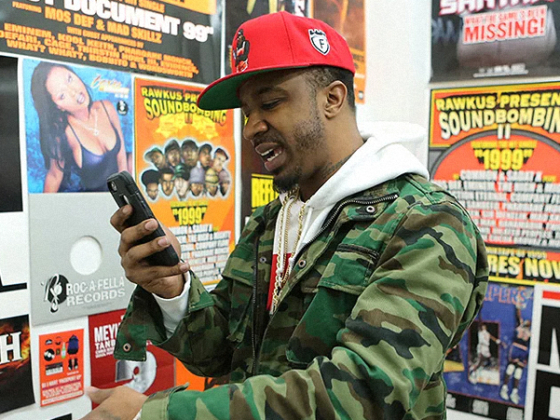