The Knocks and Sofi Tukker's "Brazilian Soul" is the gift that keeps on giving. Released as a single in 2018, the bossa nova-inspired track has seen multiple iterations, including an acoustic version, as well as remixes from FTampa, Walker & Royce, and Gilligan Moss. The track has reared its head once again in 2019, now with a remix from Addal.

In the years since we first covered Addal, he's found a nice niche for himself nestled in the world of rhythmic pop. The Milan-based producer was apart of the movement that saw downtempo melodic house's meeting with pop music, and helped to cement its legitimacy with covers of pop tracks of the time. In the five years since his start, he's become a reliable remixer to count on for generally amiable pop sounds with a funky house influence, something he's brought directly to "Brazilian Soul." A late addition to the remix pack, its easy going nature makes up for its tardiness.

The Knocks are currently on tour in support of their album release, with dates in major cities across North America beginning on January 24. 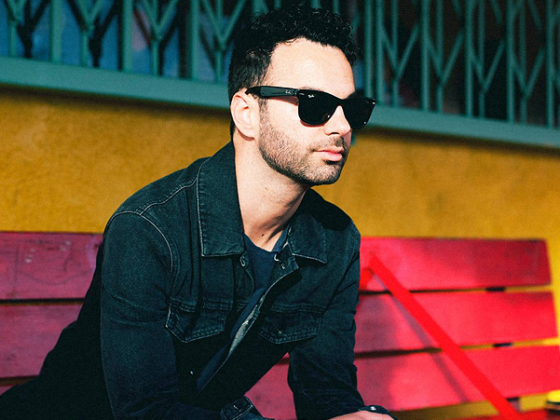 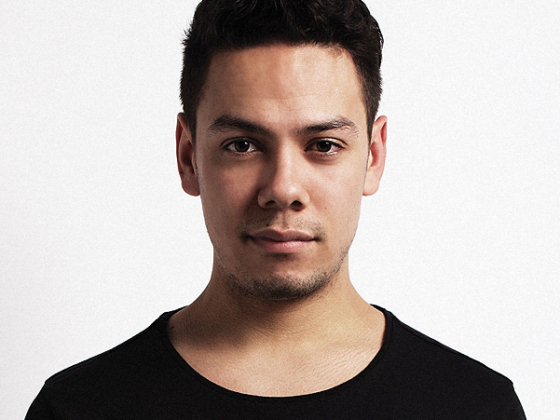 "You Might Get Lost" in Julian Calor's latest sonic masterpiece