Stunningly emotive, Katey Brooks has just released her new single entitled “In Your Arms”. Highlighting soulful warm vocals and gentle ethereal soundscapes, the track showcases Brooks skillful musicianship at it's finest. Expressing love in it’s deepest form, the song is her way of telling the woman she loves just how much she means to her. “In Your Arms” is about wearing her heart on her sleeve.

Brooks is baring it all to someone who’s changed her life for the better, but it has not always been so easy for her to be open about her sexuality. She admits, “In my most recent work I’ve finally been able to sing directly about women instead of using the mysterious ‘you’. I want to sing completely honestly”.

From intimate living rooms and dive bars to opulent concert halls, her career has spanned over 4 continents. Her music combining soul, folk, blues and country defies easy classification. Her songs are known for lyrical poignancy and deeply passionate vocals and she’s never at shortage of inspiration.

Growing up in a cult, as a child Brooks found refuge in song. "It was a very chaotic upbringing full of some pretty colorful and sometimes unsavory characters. But when I sang, I felt free and connected. For as long as I can remember, it’s been my way of getting what I need to say out”, she confesses.

She’s come out of it though only that much stronger. She’s found success working with the likes of Brian May (Queen), Bill Wyman (The Rolling Stones) and Paloma Faith at Abbey Road, for BBC Radio 2’s Children in Need single. She’s also played some of the world’s biggest festivals including, Glastonbury, WOMAD and Australia’s National Folk Festival. 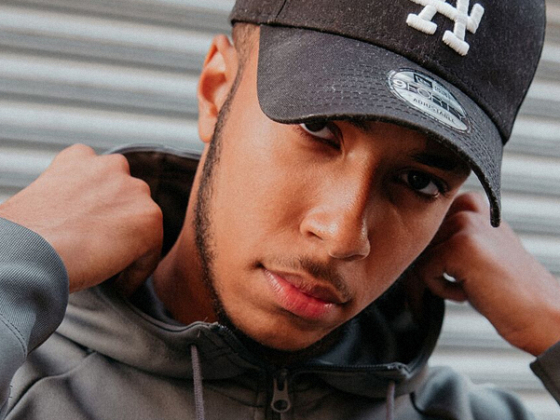 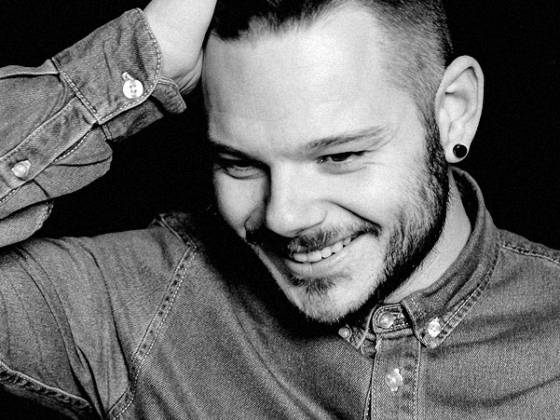