There’s something to be said about a well-crafted song. You know the one, the verse-chorus-verse-chorus type of deal. It boasts a fantastic hook, a killer beat and lyrics everyone loves to sing with and quote. It’s easy to consume and is pretty much what everybody expects when any artist in any genre releases new material.

But while the “classic” format of a song is all good and fine, it often feels restrictive. Artists’ get stuck in this formula, and they can’t break out and say whatever they feel or think. They have to conform to this set plan and hopefully work within its limitations.

Since releasing Real Person in 2017, Caleb has kept relatively quiet. He’s done some solid touring, supporting a well-crafted project. But now, it seems, he’s back in the booth and ready to speak his mind. This is where Caleborate shines. Caleb has that “everyman” sensibility. It’s what makes him so relatable. Every other musician out right now lives some grandiose lifestyle that maybe .001% of the population relates to and enjoys. And while that's cool, it's nothing like real life. That's not the case with Caleborate. You feel like he’s one of your close friends. But instead of working at a startup, he’s a supremely talented rapper.

"Thoughts of a Millennial" finds Caleb talking about everything on his mind. From trying to progress in his career and his mom asking if he's okay, to dealing with social media's effect on our lives, he covers it all. He even shouts out his manager, Nic, and talks about how he's stayed in the trenches with him throughout his career. That's true friendship. And he does it all without breaking for a chorus.

I couldn’t write this song, but after listening to it, I feel like I did. That’s relatability. That’s what makes Caleborate dope. 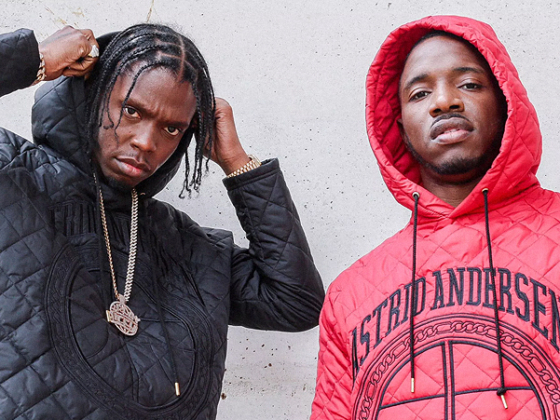 Krept & Konan return with the visual for "Pour Me Another One" 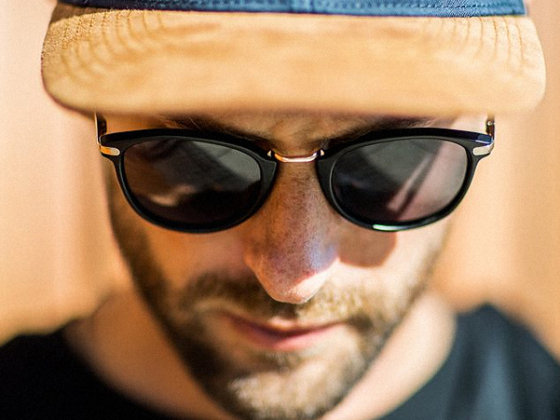