Los Angeles' Pioneer 11 is the far-out space rock duo from the minds of Alex Hastings and Brian Gomez. Together they concoct a cosmic blend of ethereal transmissions with starry-eyed synths and disorienting guitar licks that plot a dizzying course full of heavenly melodies. "Squishy Sunbeam" is the next odyssey from the duo's upcoming full-length, Gravitorium due out on P.O.W. Recordings. Sit back and let the track sound waves eclipse your mind.

Pioneer 11 take their name from the 1973 NASA space probe that was sent out to explore the environments of Jupiter and Saturn and the surrounding solar winds and cosmic rays. Similarly, the band has set out to explore new sonic territory with their brand of hazy, celestial compositions. "Squishy Sunbeam" lifts off with a floating synth line that sparkles along, evolving into a full-on dayglo symphony. Somehow they seamlessly infuse infectious dance beats that conjure images of an epic extraterrestrial dance party.

It's safe to say, Pioneer 11 draws much of their inspiration from the outer-cosmos. This obsession with all things otherworldly stems from the band's efforts to learn more about our own existence here. Not unlike the drifting spacecraft, only so much is in their control but the duo welcomes the freedom of infinite possibilities.

While some bands reach for the stars, this band lives in them, fully embracing their potential. They transcend clichés and gimmicks to evoke an untethered weightlessness with their songs.

If you think "Squishy Sunbeam" is out of this world, then check out "Grumpy Goomba," the first single from the band's upcoming full-length Gravatorium. 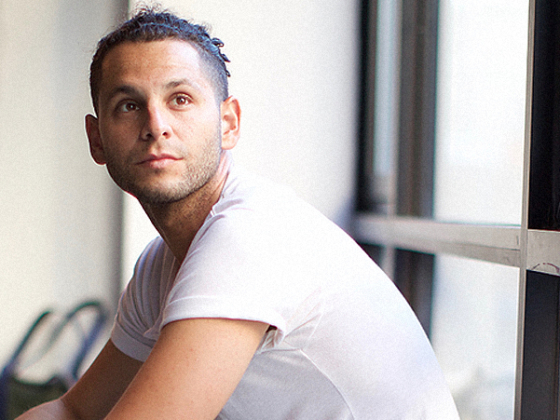 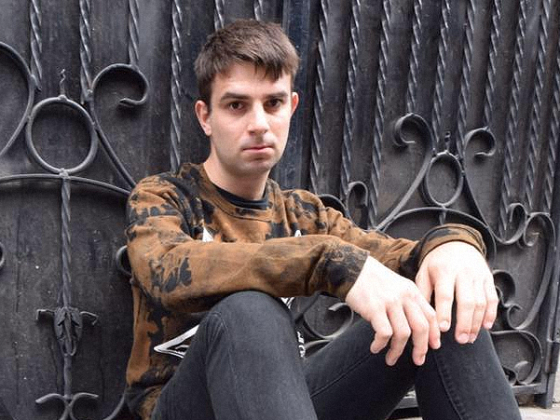 Oliver's "Night Is On My Mind" receives ferocious flip from Warden