Hip-hop violinist Miri Ben-Ari is back with a brand new visual for her song "Quiet Storm". The song breaks the long hiatus since she dropped her official debut LP "The Hip-Hop Violinist". Originally from Israel, Ben-Ari is in a class of her own with her own unique musical style that fuses classical, hip-hop, soul, and dance. Many remember her from the numerous collaborations she did with Kanye West in the early 2000s for which she won a Grammy Award for Best Rap Song in 2004 as one of the co-writers of Kanye West's Jesus Walks.

"Quiet Storm" is a gripping cut that serves as a reminder that Ben-Ari's virtuoso style is not to be taken lightly. The layered soundscape employed here is very cinematic and somewhat ominous giving an overall edgy vibe. Using the vocals of legendary hype man Fatman Scoop and Ben-Ari's fiery performance, co-producer Doron Plascow also adds his personal touch with hard hitting drums. Ben-Ari explains that her performance here is a dedication to women's empowerment on all levels.

The highly energetic visual enhances the song with its crisp and detailed style. Here the main focus is obviously the classically trained violinist but the inclusion of the freestyle dance choreography and fencing just adds that extra blend of street and class to it all. The video was also shot in the Bronx as a slight nod to the birthplace of hip-hop."Quiet Storm" is taken from her upcoming full-length album, Dorel, out February 2019. The title is her son’s name in Hebrew, meaning "God’s Generation". 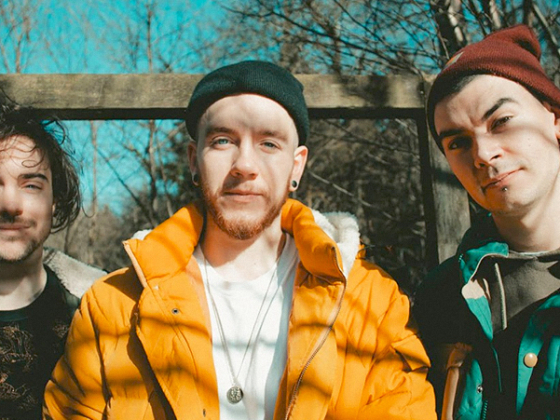 Yakul are sourcing for positive vibes with "Bad Karma" 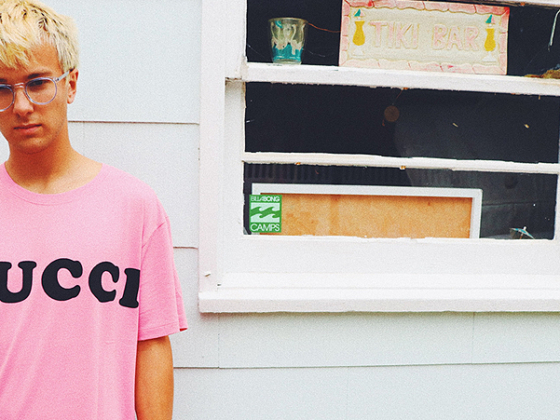 Mansionair's "Falling" gets a mesmerizing remix from rising newcomer pluko