The sophomore album Saved opened up a world of firsts for KC Dalager and Brad Hale, who make up the duo Now, Now—not only musically, but aesthetically and emotionally as well. Their newest music video—a mysterious and disorienting clip for the pop-driven track "MJ"—is just one example. Working with their longtime collaborator Alexa San Roman, the duo tried their hand at directing, producing, and editing. The surreal visual effects were all done by Hale, who learned the techniques of video mapping and animation used specifically for the clip.

The elusive plot of the video is nothing new for the band, who have made a career out of keeping most of their cards close to their chest. In a world where vulnerability and experience are a hot commodity, Hale and Dalager are oddities—only offering glimpses into the weird, wonderful world they inhabit, even on their most personal release to date. This is reflected in the video, which shows Dalager responding to cryptic instant messages that read "Do you miss me?" and "Did you do it?" Reality fully collapses when she receives the final, declarative message that reads "It's time," prompting her to abandon the cool comfort of her room for the fluorescent yellow tones of a nondescript building. The ending, where she enters what seems to be another dimension, gives Stranger Things a run for its money; combining jarring, otherworldly sounds, which mimic the menacing growl of machinery, with animation that deconstructs the settings of the "real world" created in the first part of the video, the second part of the video is perhaps the closest audiences have gotten to understanding the inner-workings of Now, Now yet. But that still doesn't mean it makes sense to us, or that it ever will—once again solidifying Now, Now's place as one of indie pops most enigmatic duos. 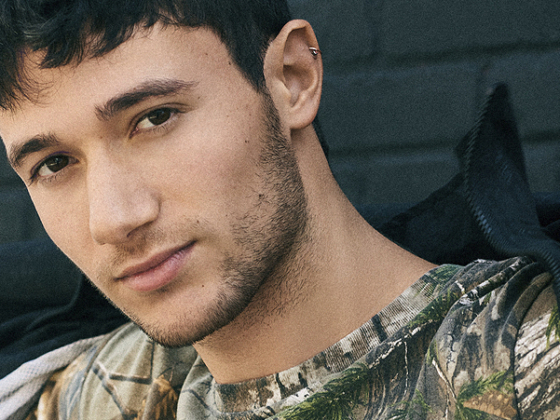 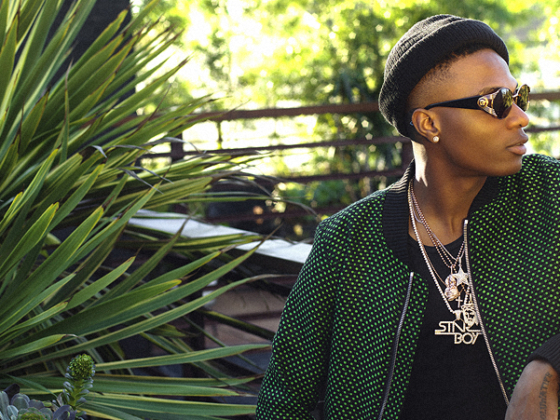