It's their party and they'll cry if they want to. The Los Angeles via Boston trio Slothrust have released "Birthday Cake," the third single off their soon-to-be-released fourth studio album, The Pact, via Dangerbird Records. The band also announced a United States fall tour with Summer Cannibals and Mannequin Pussy in anticipation of the September 14th release.

This track — as well as the album's first two singles, "Peach" and "Double Down" — bring the same unadulterated aggression and angst as Slothrust's earlier releases, but with a squeaky clean production that highlights their songwriting capabilities. Vocalist Leah Wellbaum's unmatchable alto is what stands out most, creating a surreal blend of pop and grunge rock out of hard-to-swallow lyricism like "But hey I would sit on your birthday cake / I'll take what I can take and you can get what you get / 'Cause it's your party, treat me how you want." Slothrust doesn't make music for the faint of heart, but that's exactly what makes their grungey alternative rock so compelling. 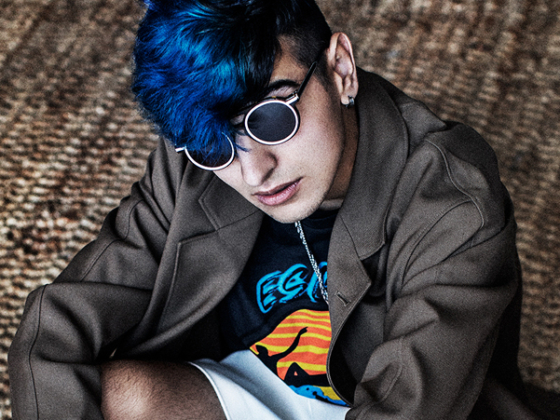 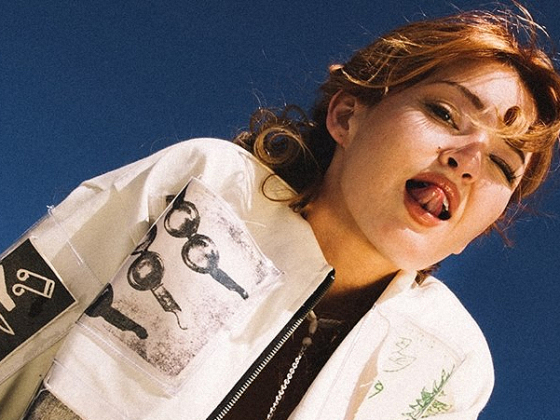