"Nighttime" is a collaboration between the singer and her in-house producer Samuel Kareem. You can say both parties have a striking chemistry as the somber backdrop compliments her emotionally punchy vocal style. It's quite smooth too and from one listen you can tell she puts a lot of her past experiences into the performance.  The record deals with the varying energies between two individuals who are supposedly in love/relationship, she looks at the ups and downs, and the gray areas using the day and night concept. The young singer's start wasn't an easy one. When she was a toddler, her mother fled from Eritrea to Europe where they lived in Dutch refugee camps for a while. She dropped out of school at 17, and linked up with local producer Samuel Kareem and never looked back.

The video is helmed by director Yavez Anthonio who taps into the laid-back, mellow vibes of the song and translates it on screen with a simple story that shows the semi disintegration of a somewhat rock-solid relationship. I'm not sure how to describe the abstract ending but it's something everyone should watch just to get the full impact. 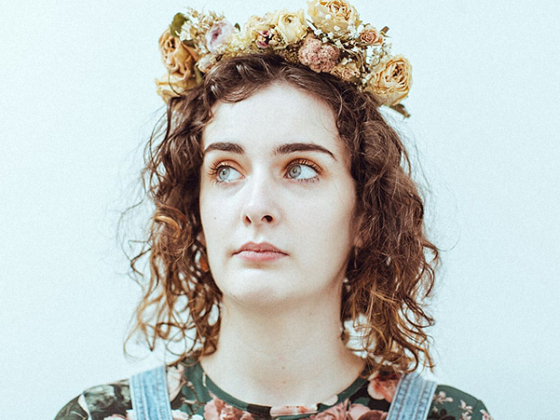 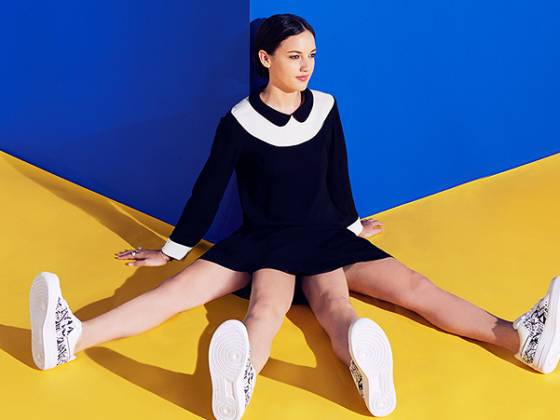