The Cool Kids are back in full effect as they link up with Boldy James for a vintage record titled "OilBass."

Since Sir Michael Rocks and Chuck Inglish reinstated The Cool Kids in the fall of 2017 and released their sophomore album Special Edition Grandmaster Deluxe, things have been going skyward for the duo. Today they return with another minimalistic banger that is fully suited for the bass in your trunk. Production wise, the duo recruit the assistance of Helios Hussain and the result is a brilliant blend of retro hip-hop and modern ethereal elements which is totally reminiscent of their early work. The duo explains "We tapped into the original sound The Cool Kids birthed and called up co-producer, Helios Hussain, to achieve that extra dimension of booming basslines and synthesizer melodies. 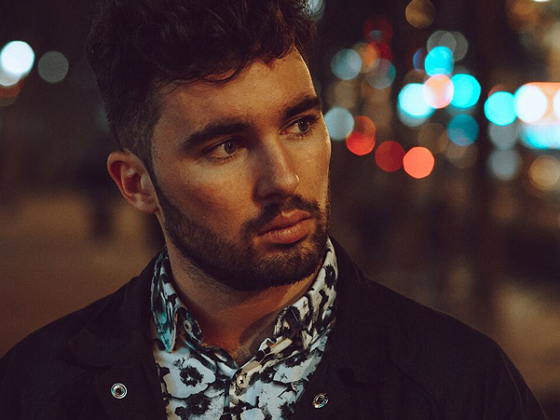 Khamsin & MOONZz spice things up with "My Way" 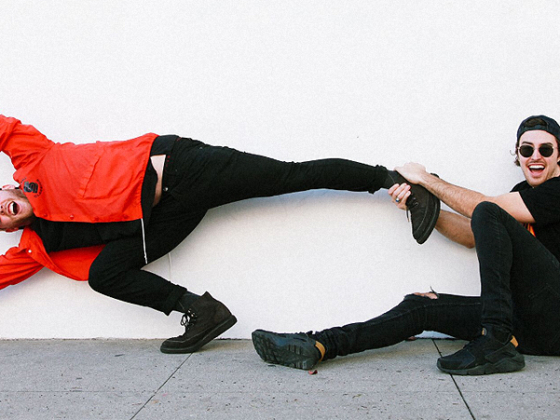