Artson teams up with Wake Self, Def-i and Victor Jimenez on  "Home"

The record sees the emcees dwell on the pain that many people deal with on the daily. These everyday burdens may become unbearable at times but the notion that 'when there is life, there is hope' should never be forgotten. While the soundscape has a very cinematic orchestral type vibe, the inspiring message takes precedence as we get to hear different views from the acts involved.

As First Nations people who have the highest rate of suicide, the video aims to bring that to the screen with a symbolic backdrop as each emcee deliver their verses with an uplifting tone. After releasing his last EP, E.A.R.T.H.Artson follows up with Bravestar. The album pays tribute to Mos Def & Talib Kweli’s 1998 Black Star album and it’s message of empowerment for the African-American community and inner city youth at the time. As we celebrate the 20-year anniversary of such an iconic hip-hop album, Artson once again gathers his fellow indigenous artists to create a timeless masterpiece to uplift the culture and community. Currently, Artson has joined the ongoing Vans Warped Tour on the transform activation stage. 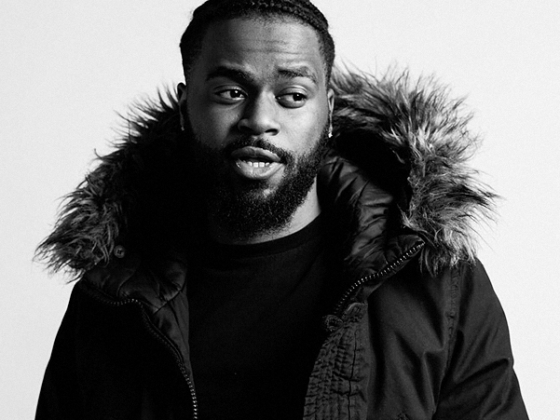 R.O.E. is where he is supposed to be on "Right There"